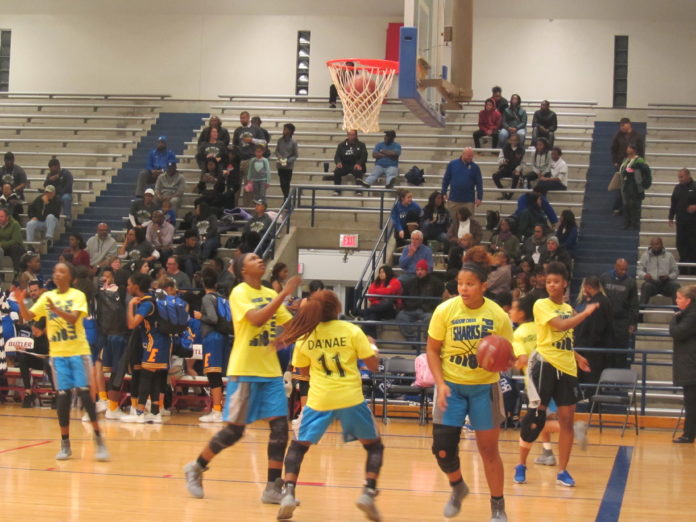 Even when Elkins head coach Cheryl Williams called for double teams to get the ball out of Simien’s hands, she still found ways to score.

Simien tallied 8 points in the first quarter, 7 in the second stanza, 9 in the third period and 6 in the final eight minutes.

Yet it still wasn’t enough to keep the No. 7 state-ranked Class 5A team in Texas from an early playoff exit.

The good news for Madison head coach Anthony Fields is that Simien will be back next season.

In the second half of a 5A doubleheader at Butler, Shadow Creek eliminated Northside 52-19.