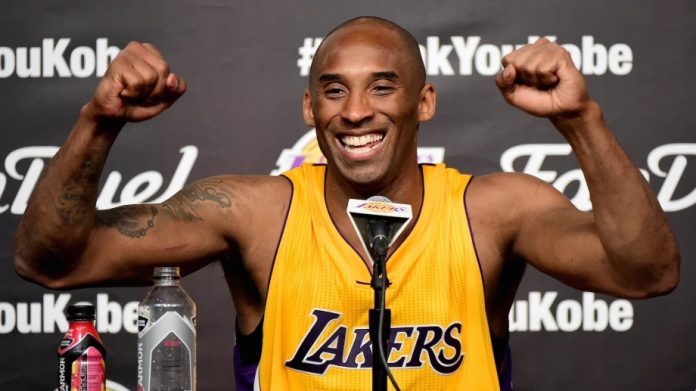 Kobe Bryant, a five-time NBA champion and the fourth all-time leading scorer in league history, has been posthumously elected into the Naismith Memorial Basketball Hall of Fame in his first year of eligibility.

The announcement was made Saturday on ESPN.

Bryant, his 13-year-old daughter Gianna and seven others were killed in a January 26 helicopter crash in Southern California as they traveled to a youth basketball tournament.

Other notable names joining Bryant into the hall are:

The Class of 2020 will be enshrined on August 29 in Springfield, Massachusetts.

“It’s (an) incredible accomplishment and honor,” Bryant’s widow, Vanessa, told ESPN. “We’re extremely proud of him. Obviously, we wish he was here with us to celebrate.

“But it’s definitely the peak of his NBA career and every accomplishment he had as an athlete was a steppingstone to being here.”

Get FREE delivery of the Defender’s Daily Dozen, eEdition or Newswrap to your mobile device or desktop.

Lakers owner Jeanie Buss said in a statement, “No amount of words can fully describe what Kobe Bryant meant to the Los Angeles Lakers. Kobe was not only a proven winner and a champion, he gave everything he had to the game of basketball. His fierce competitiveness, work ethic and drive were unmatched.

“Those qualities helped Kobe lead us to five titles — and have now brought him to the Hall of Fame, where he will be enshrined with the greatest to have ever played the game. No one deserves it more.”

Vanessa Bryant, with her eldest daughter Natalia by her side, reacted to her late husband Kobe Bryant being inducted into the Hall of Fame Saturday in an interview with TSN. “It’s an incredible accomplishment and honor. We’re extremely proud of him.

“We’re incredibly proud of him.”