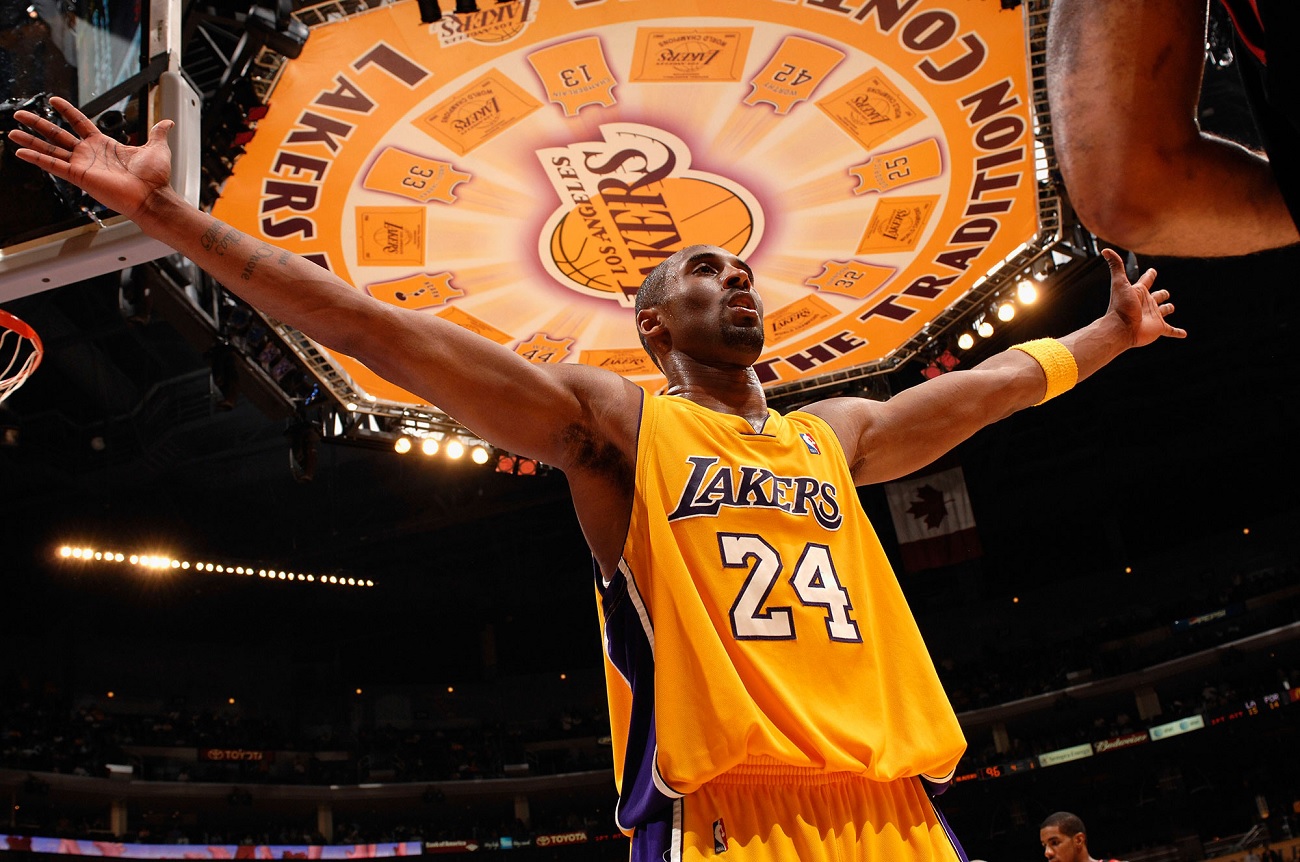 The Los Angeles Lakers plan to honor Kobe Bryant with a special jersey to kick off Mamba Week in tribute to the late hoops icon.

As reported by CBS Sports, the snakeskin print jerseys were designed by Bryant himself before his untimely death at age 41 in a helicopter crash in January. He and his 13-year-old daughter, Gianna, along with the pilot and six others, died in the crash in foggy conditions when heading to Gianna’s basketball game.

Bryant’s widow, Vanessa, previewed the jerseys on her private Instagram page this week. 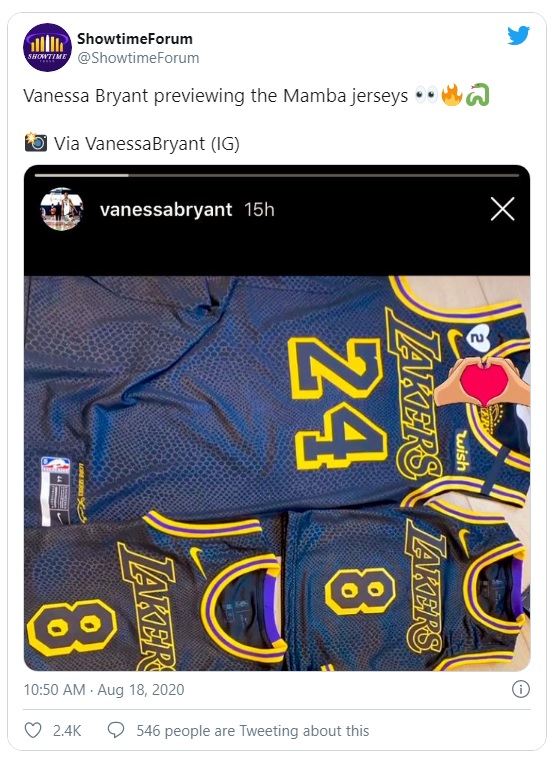 The jerseys also have 16 stars on the side to represent the Lakers’ 16 NBA championships. One of the jerseys Vanessa displayed has a white heart patch with a #2 to represent Gianna, an aspiring WNBA player who was hoping to follow her father into professional basketball.

According to ESPN, the jerseys – without the commemorative additions – were first worn by the Lakers on January 28, 2018, two years to the day before the crash.

Now in the NBA ‘bubble’ at the Wide World of Sports complex in Orlando, Florida, the Lakers were one of the favorites to win the NBA championship going in, along with the defending champion Toronto Raptors and the Milwaukee Bucks.

All three teams made the playoffs but as of this writing, only Toronto, up 2 games to none on the Brooklyn Nets, has looked dominant. Both the Lakers, led by LeBron James, and the Bucks, led by Giannis Antetokounmpo, lost their opening-round matchups to the Portland Trailblazers and the Orlando Magic respectively.

Whatever the results ultimately are, the Lakers will commemorate the late sports icon during Mamba Week, starting on Aug. 24, which would have been Bryant’s 42nd birthday. 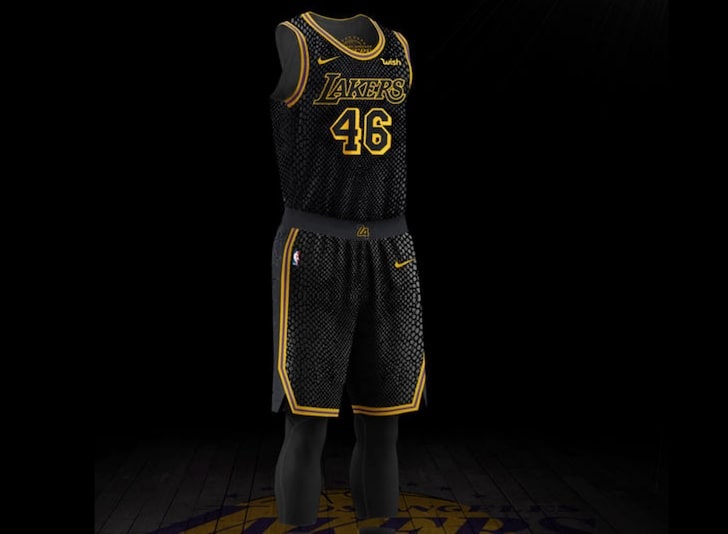 Nike will donate $1M to the Mamba and Mambacita Sports foundations, and will release new colorways of the Kobe V in Gianna and Kobe’s memory.

The ‘Black Mamba’ jerseys are ones designed as part of the Lakers Lore series which have also featured jerseys inspired by former Laker stars Shaquille O’Neal and Magic Johnson.

Given Bryant’s legendary competitiveness as well as the five rings he won as a Laker, the only team he played for in his career, you can’t help but think that moving on the next round would be the most fitting tribute to his memory but only the next few days will tell.

Bryant’s last tweet was one he wrote about James after he passed him to become third on the all-time NBA scoring list.

Continuing to move the game forward @KingJames. Much respect my brother 💪🏾 #33644