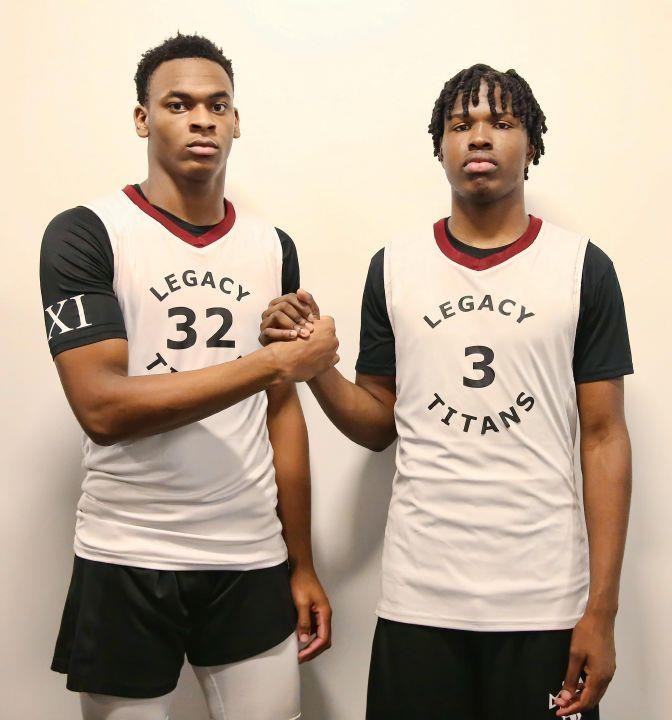 It would appear all basketball roads lead to The Legacy School of Sports and Science for the 2020-21 season. With the Titans’ additions of 6’9 power forward Ashton Smith from Nimitz and slashing guard Jaylin Gipson (the 9th ranked player from Illinois) from Chicago, Coach PJ Cousy is setting Legacy basketball up with a strong one-two punch. But if that wasn’t enough, Legacy’s program got richer after they welcomed HISD’s top-tier talent that started with Heights’ lettermen guard Patrick “PJ” Neal and Madison’s 6’7 power forward Brian Myles. And this past September Legacy picked up 6’8 power forward Sir Issac Herron from Lamar.

After watching Legacy go undefeated at their fieldhouse in the On The Radar Fall Shootout hosted by Marcus Sloan, it was pretty obvious that this was a team that played above the rim. Witnessing the dominant play of Legacy’s big men duo of Ashton Smith and Brian Myles made it difficult for opponents to make or stop plays on either side of the court.

The Defender spoke with Smith and Myles after the OTR Fall Shootout to discuss their styles of play, impact on the court and reasoning for coming to Legacy.

Smith: I am versatile. I can do both back to the basket and facing up.

Defender: Talk to us about how you two are able to play off each other so well in the paint?

Smith: Me and Brian play off each other. I feed off his energy just like he feeds off of mine. So, we’re like brothers and we are locked in every single time we step on the court.

Myles: It is just all about stopping the ball and being a big force with Ashton. We have to keep it going with the interior defense especially when everything comes down on us. On offense, it is just whoever is hot, get them the ball so that everyone is together as a team.

Defender: Where does your intense approach to the game come from?

Smith: With my intensity it is that I am not coming to play, I am coming to work because that is what I need on the floor.

Defender: What attracted you to come to Legacy?

Myles: Just the opportunity I have and the better things I think I can get over here.

Smith: The culture here is just great and the schedule we play here is big-time. So, I wanted to come on the big stage.

Defender: What are some of the obstacles you think ya’ll need to work on after the Fall Shootout?

Myles: Not being selfish. We have to play as one. 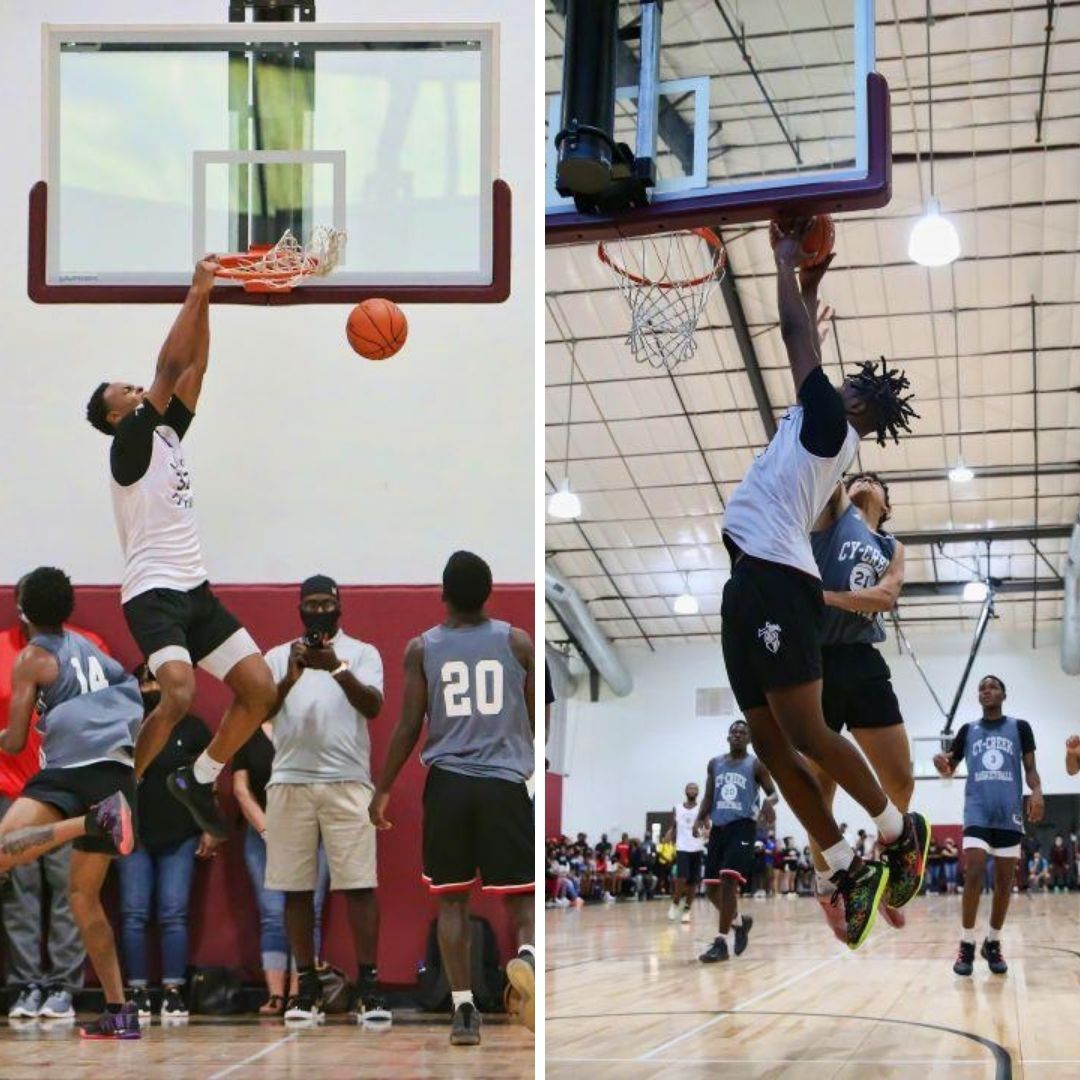 For Highlights of Legacy at the OTR Fall Shootout Visit IG: @defenderhighschoolsports