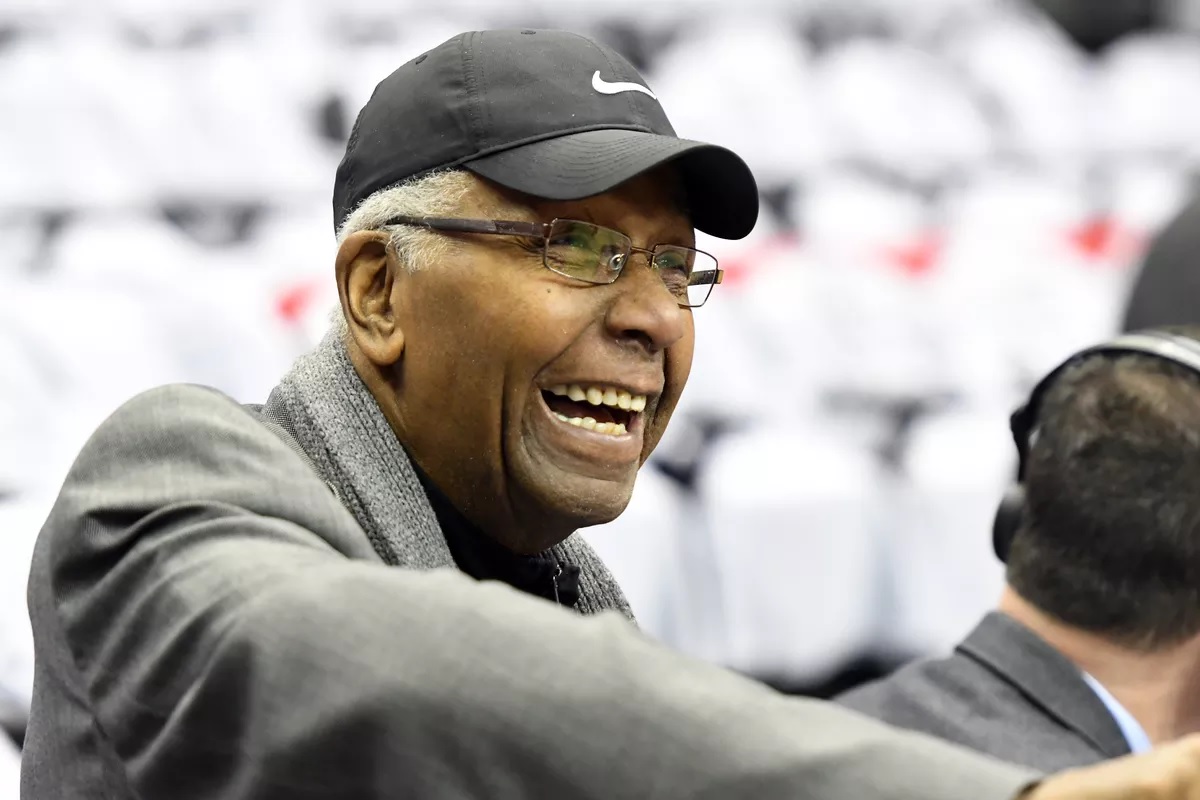 Thompson became the first Black head coach to win the NCAA national championship when the Hoyas beat the University of Houston Cougars in the 1984 NCAA National Championship game.

Thompson, who led Georgetown to the 1984 national championship, built the program into a juggernaut, taking the Hoyas to three Final Fours in the 1980s while also winning seven Big East titles and leading the 1988 United States national team to a bronze medal in the Olympics. 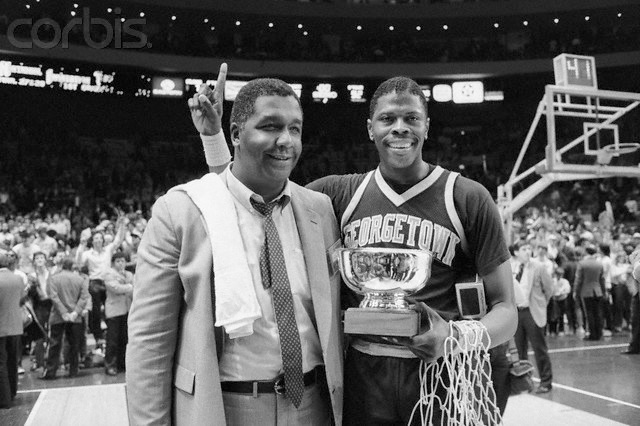 “This is a person that, when I came to college — I was 18 — helped me to grow,” Ewing, the current Georgetown coach, said during Big East media day in October. “Even though my mom and dad were always there, he was always a person I could pick up the phone and call if I had a problem or if I had a question.”

Thompson was a pioneer credited with opening the door for a generation of minority coaches who followed him. His national title run in 1984 altered the perception of Black coaches.

Never afraid to speak his mind, Thompson walked off the court in 1989 before a game against Boston College to protest Proposition 48, an NCAA measure that would ban academically ineligible freshmen from receiving scholarships. Thompson said he protested because he believed the proposition aimed to limit opportunities for minority students.

“I’ve done this because, out of frustration, you’re limited in your options of what you can do in response to something I felt was very wrong,” Thompson told The Washington Post that day. “This is my way of bringing attention to a rule a lot of people were not aware of — one which will affect a great many individuals. I did it to bring attention to the issue in hopes of getting [NCAA members] to take another look at what they’ve done, and if they feel it unjust, change the rule.”

Born Sept. 2, 1941, Thompson starred for John Carroll High School in Washington, D.C., before leading Providence to the 1963 NIT championship and serving as captain for the school’s first NCAA tournament team in 1964.

The Friar family mourns the loss of John Thompson ‘64. He was a legendary player and an even greater person. Our thoughts and prayers are with the Thompson family.

The Boston Celtics’ Red Auerbach selected the 6-foot-10 Thompson in the third round of the 1964 NBA draft. Thompson was used sparingly as backup to Bill Russell but won two championships with the franchise in 1965 and 1966.

“I’ve never been around a man who managed men in my life any better than Red Auerbach,” Thompson told NBA.com after Auerbach’s death in 2006. “Particularly, the egos he had to deal with, the cross cultures he had to deal with and all the variations in the kinds of people that I saw him be associated with.”

He accepted a post as the head coach at the prestigious St. Anthony Catholic School in Washington, D.C., in 1966. He was 122-28 in his six-year prep coaching career before Georgetown hired him in 1972.

The Hoyas had won three games the season before.

“When I was hired,” Thompson told Sports Illustrated in 1980, “I had a talk with the president [then the Rev. Robert Henle, S.J.]. All that Father Henle said about basketball was that he hoped I could take a team to the NIT every now and then. I thought to myself that I’d eat my hat if I couldn’t do better than that. But I didn’t say anything except,  ‘Yes, sir, I’ll try,’ because you don’t want to set yourself up.”

Thompson exceeded those expectations. By 1975, he had led the Hoyas to the NCAA tournament for the first time in 32 years.

But it wasn’t without controversy. A sign in the rafters of McDonough Arena that season read: “Thompson the n—– flop must go.” Georgetown officials removed it. The Hoyas won their next 10 games and earned a trip to the NCAA tournament, as Thompson defied his critics.

Georgetown basketball was mostly white prior to Thompson’s reign. His teams were predominately Black, which added to the criticism he faced from those who thought he had an issue with white players, an accusation Thompson repeatedly denied.

Winning became the dominant theme in his career. And it all started with Ewing, who dominated college basketball throughout a four-year career that included a national title game in 1982, a national championship in 1984 and another trip to the title game in 1985.

After Ewing, Thompson never returned to the Final Four, but players like Mourning and Iverson extended his legacy. 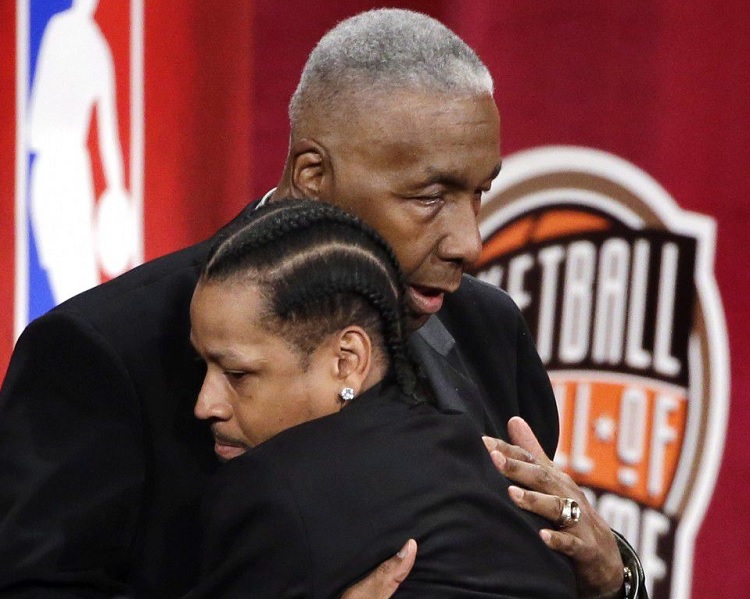 The coach who stalked the sideline with his patented white towel not only led his players on the floor, however, Thompson also protected them off the court.

On a 1989 episode of ABC’s “Nightline,” Thompson said he had confronted notorious drug kingpin Rayful Edmond III after learning the local cocaine ringleader had befriended some of his players, including Mourning and John Turner. Edmond, a known figure in the city who attended many Georgetown games and frequented a popular nightclub where he met some of the Hoyas, was arrested later that year for his role in a drug trafficking operation and eventually sentenced to life in prison. Turner was dismissed from the team that year and was later arrested on drug charges, which were ultimately dropped.

Thompson also stood by Iverson, who spent four months in jail for his alleged role in a brawl at a bowling alley prior to his senior year of high school. Thompson was criticized for his allegiance to Iverson, whose sentence was ultimately overturned by an appeals court due to insufficient evidence. But the talented guard won Big East Rookie of the Year honors and led the program to an Elite Eight during his second and final season at the school.

Thompson suddenly resigned midway through the 1998-99 season due to problems in his marriage. Two years earlier, he had filed for divorce from his wife, Gwen.

He was surrounded by his team, which had lost its first four Big East games that season, when he made the announcement about his resignation. 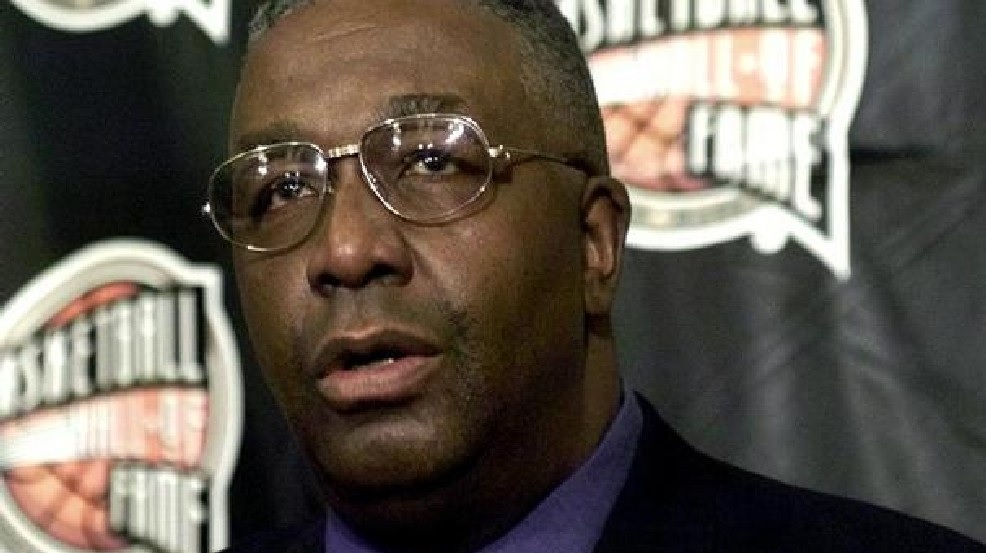 ”You know that I’m going through a problem with my marriage right now,” Thompson said at the time. ”I owe it to my family to address that. I would be irresponsible if I didn’t address that.”

Assistant coach Craig Esherick took over until 2004, when John Thompson III accepted the job as the coach of the program his father had built. The younger Thompson led Georgetown to a Final Four berth in 2007 but was fired in 2017 following a mediocre stretch.

Thompson called Ewing, his former star, about the opening and told him to “toss his name into the hat.” Ewing, then an associate head coach with the Charlotte Bobcats, said he hadn’t thought about the job until Thompson called.

He was Georgetown basketball. 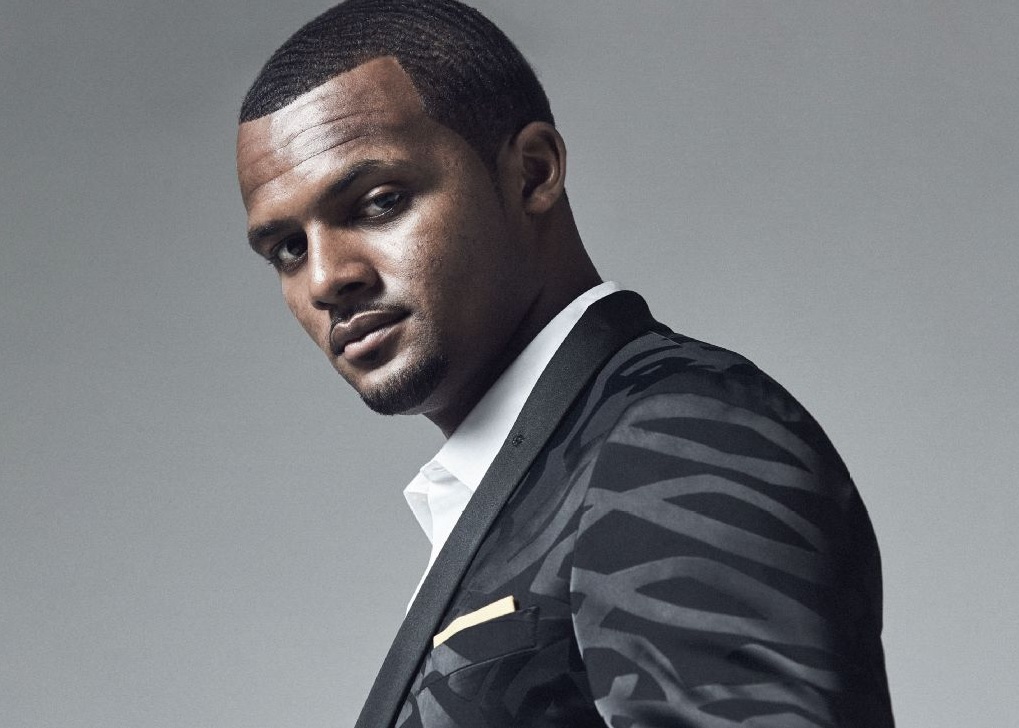 Texans QB Deshaun Watson is ready to speak out against racism...