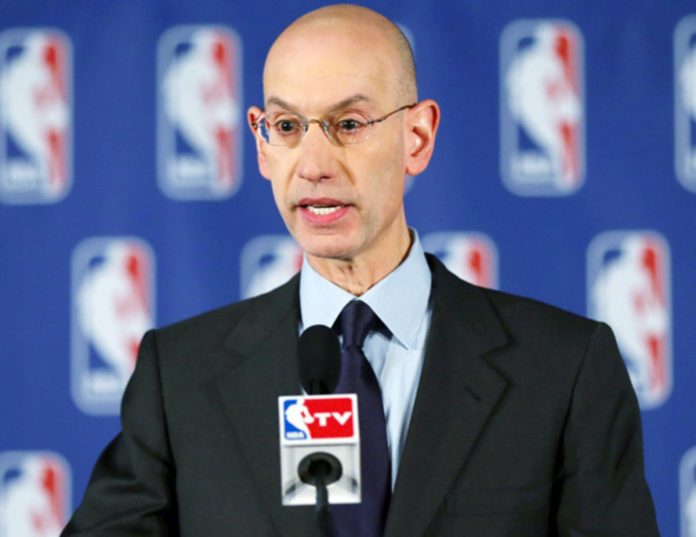 NBA commissioner Adam Silver said Wednesday night in an interview with ESPN’s Rachel Nichols that the league has discussed potentially hosting a charity game or another one-off fundraising event involving medically cleared players to try and entertain fans during the league’s hiatus.

“Just because people are stuck at home and they need a diversion and they need to be entertained,” Silver said. “…To the extent we were the first to shut our league down. To what extent can we be a first mover to restart our economy.”

The potential event is just one of the options that Silver has floated when discussing the league’s potential return to play. He said that the league office has also talked about when the league could operate itself in a normal manner or if it would need to restart games without fans.

Silver added that he’s optimistic that the season in some form could be salvaged, but did not have an idea regarding timing.

“When public health officials give us the okay,” Silver said.

Previously, ESPN’s Adrian Wojnarowski reported that NBA owners and executives have discussed a possible best-case scenario for teams to return to play by mid-to-late June, likely with no fans at games.

Silver acknowledged that when the NBA went off the air last Wednesday night, “it was a larger decision than just the NBA.”

“I think it got a lot of people’s attention,” he said.

The NBA made its decision last Wednesday night, the first of its kind among America’s major sports leagues, following the positive test of Jazz center Rudy Gobert. A number of other leagues and sports organizations followed suit on Thursday, suspending their operations.

Silver confirmed that as of Wednesday night, eight NBA teams have been tested for the coronavirus.

On Tuesday, the Nets announced that four players had tested positive for COVID-19. Star forward Kevin Durant is reportedly among them.

Silver added he wasn’t surprised by a number of Nets testing positive.

“My sense is especially in the New York area, that if you took almost any random group of New Yorkers that it would be likely, increasingly likely, that there are going to be some positive tests,” Silver said.

Despite the spread of COVID-19, the NBA is allowing players to travel out of market under certain circumstances during the league’s indefinite break, though players must keep the respective teams updated on their whereabouts. Additionally, the league has extended its ban on team practices, according to ESPN’s Tim Bontemps, though players will still be able to work out at team facilities individually. Bontemps also reports that the league has recommended temperature checks on everyone entering team facilities. 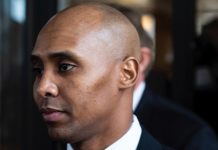 For some, Black Minneapolis officer’s conviction no surprise 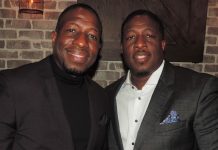 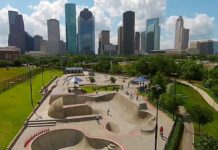 Lee & Joe Jamail Skatepark to re-open in time for spring... 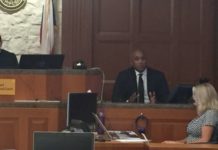