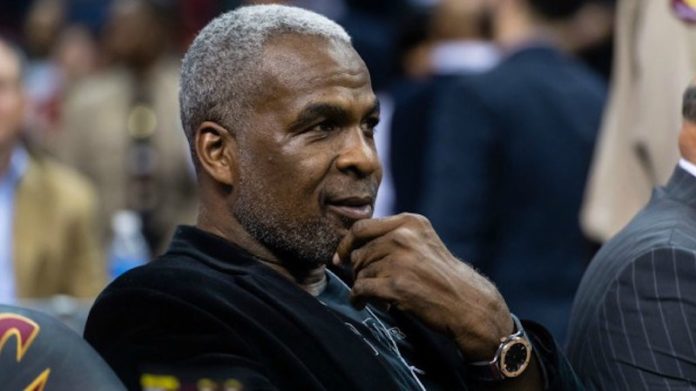 Oakley, who is facing charges of assault, aggravated harassment, attempted assault, criminal trespass and harassment, was offered an adjournment in contemplation of dismissal. That way, he wouldn’t have to admit to any guilt, and if he could stay out of trouble for six months, the case against him would be dropped.

However, Oakley turned down the deal and instead opted to take the case to trial.

The charges stem from a February 8 game in which Oakley sat behind Knicks owner James Dolan and allegedly heckled him the whole time. At one point, Madison Square Garden security intervenes, and he allegedly cursed and fought against the two guards as they tried to remove him. After the incident, Oakley was slapped with a lifetime ban from the Garden, though that ban was later lifted.

But Oakley has maintained that he didn’t do anything wrong.

“I bought a ticket, I was sitting in my seat and eight people walk up on you, and the next thing you know, you’re dragged out of the Garden. It’s so [disrespectful],” he said.