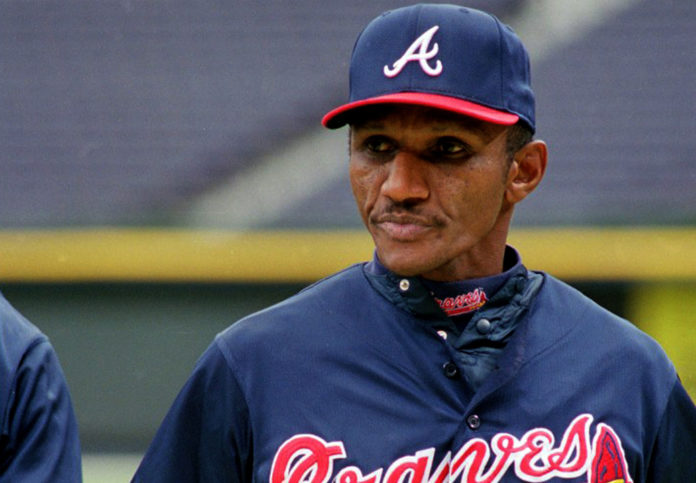 After reaching out to the public for help in locating the 58-year-old former Major League Baseball player, the in Woodstock, Georgia, PD tweeted hours later: “Otis Nixon has been located and is safe. We appreciate the assistance from the public and media.”

Police spokeswoman Brittany Duncan had no other details on where he was found or the circumstances. Duncan said there was no foul play involved and that police consider the case closed.

Nixon was last seen around 10 a.m. Saturday leaving his home in Woodstock, about 30 miles northwest of downtown Atlanta, police said. He was in a gray Range Rover en route to a golf course where he had a tee time…but he never arrived.

Nixon’s girlfriend, who lives with him, reported him missing, police said.

Nixon was an outfielder for the Braves and in 1991 was suspended for 60 days after testing positive for cocaine.

He played for nine teams in 17 major league seasons, with his best years coming in Atlanta. He had 1,379 hits and 620 stolen bases.