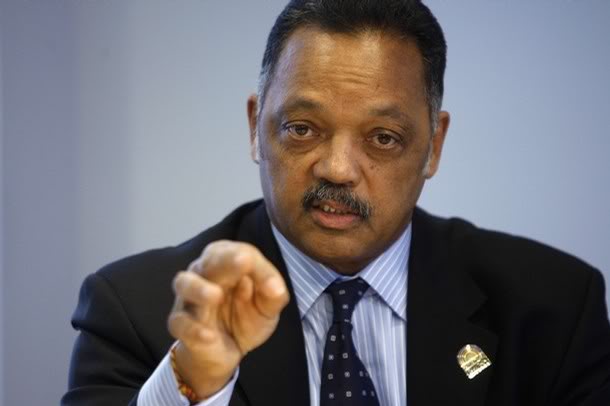 Rev. Jesse Jackson said President Donald Trump’s criticism of NFL players kneeling during the national anthem were an example of the “slave-master-servant mentality.”

Jackson said it was incumbent on athletes, irrespective of their race, to show Trump they could not be belittled or stripped of their right to free speech.

“They should all kneel, not against the flag, but against the interference by Trump with their First Amendment rights,” Jackson said in a recent New York Times interview. “If the cotton pickers don’t pick cotton, the industry doesn’t move; the N.F.L. and N.B.A. players don’t play the game, it doesn’t move.”

Jackson’s comments follow Trump’s weekend criticism of NFL players who choose to kneel during “The Star-Spangled Banner,” a protest started by quarterback Colin Kaepernick as a statement against racial injustice.

The remarks from Trump led to widespread protests at NFL games across the county as well as criticism from athletes in multiple professional sports leagues.

The president doubled down on his position, saying those who do not stand for the anthem are disrespecting the United States.

“We applaud the NFL players, coaches, owners and fans for standing up Sunday for free speech and justice,” Jackson said. “Your rights as an American citizen don’t end when you step on a football field. President Trump’s crude name calling is beneath the dignity of the office – way, way below.” 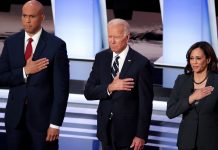