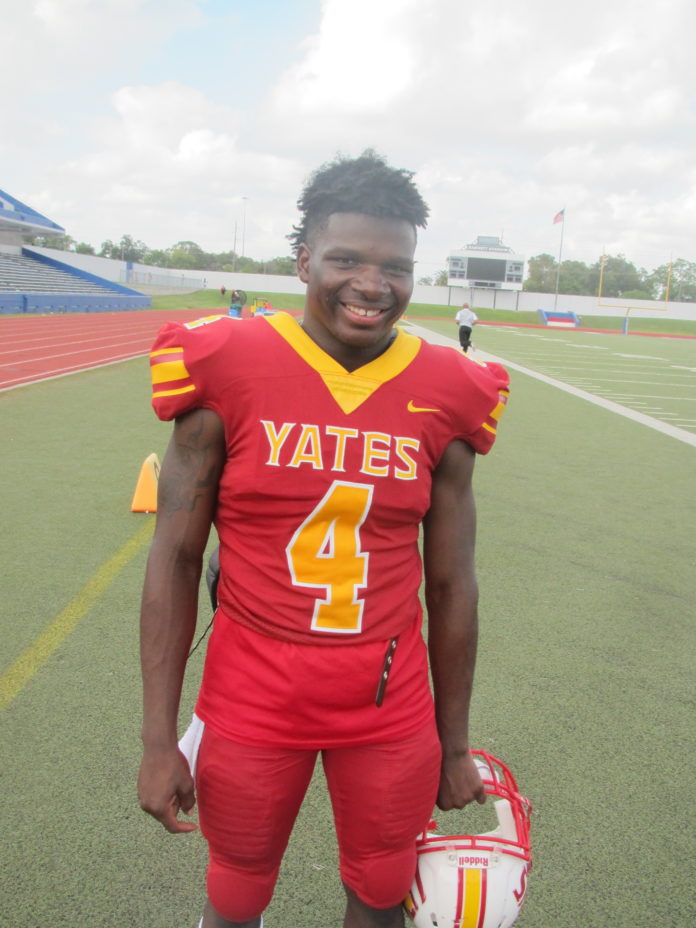 Kertius Oreaboe found himself taking in the game from a new perspective.

In his first game as the Yates High School starting quarterback, the senior guided the Lions to a 52-0 victory over Booker T. Washington and within one game of first place in District 11-4A Div. I.

The former defensive back completed 7-of-14 passes for 115 yards with one interception and touchdown passes of 27 yards to Jarmichael Cooper and 31 yards to Reginald Bryant.

“We had a competition among the quarterbacks at practice this week and I came out on top,” Oreaboe said. “I was kind of nervous since it was my first time playing at quarterback. I shook the jitters off and played through it.

“It’s a big difference between playing offense and defense. On offense you have to worry about people hitting you and on defense you just have to wait for the ball to come to you,” Oreaboe said. “I like playing offense now.”

Yates had no fumbles in the contest and complete the regular season with a 7-1 mark, including 5-1 in league play. The Lions are idle this week and will begin the playoffs as either the district co-champion or runnerup. 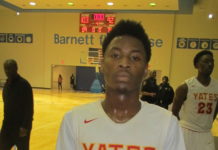 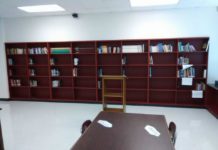