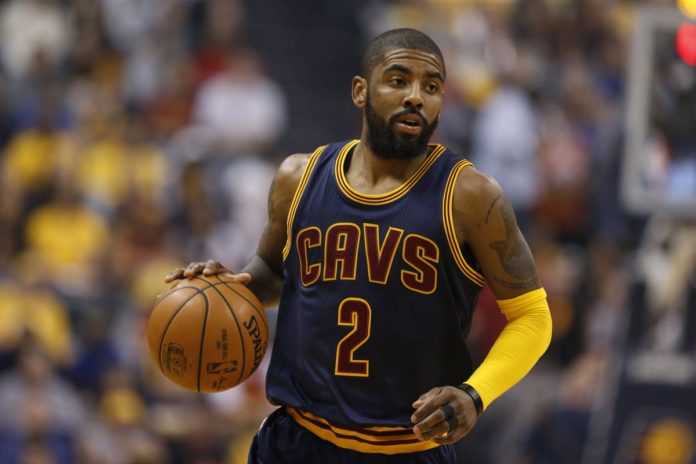 NBA All-Star guard Kyrie Irving may be done being one of the “Jamettes” as a side show to LeBron James’ lead-singer role with the Cleveland Cavaliers. According to ESPN, Irving asked to be traded in a closed-door meeting with Cavaliers owner Dan Gilbert and noted that he no longer wanted to play alongside James.

“Kyrie and I had a meeting with Cavs leadership where we discussed many different scenarios in reference to Kyrie and his future with the team,” Irving’s agent, Jeff Wechsler, told ESPN. “The basis of those discussions and what went on in those discussions are between the Cavs and us. We are respectfully going to keep those private.”

The news of Irving’s trade request comes on the heels of rumors that the Cavaliers were wooing New York Knicks point guard Derrick Rose. James was reportedly blindsided and disappointed to learn that Irving wanted out of Cleveland.

“I understand we’re in a very peculiar place,” Irving told Sports Illustrated just days before news of his trade request was made public. “We just have to, you know, make sure that all our pieces are aligned first, and then we go from there. It’s the summertime, a lot of craziness going on in the NBA.” 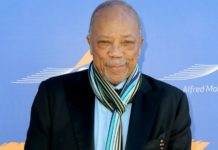 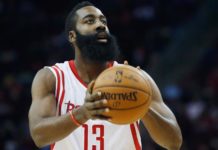 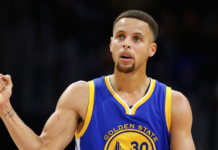