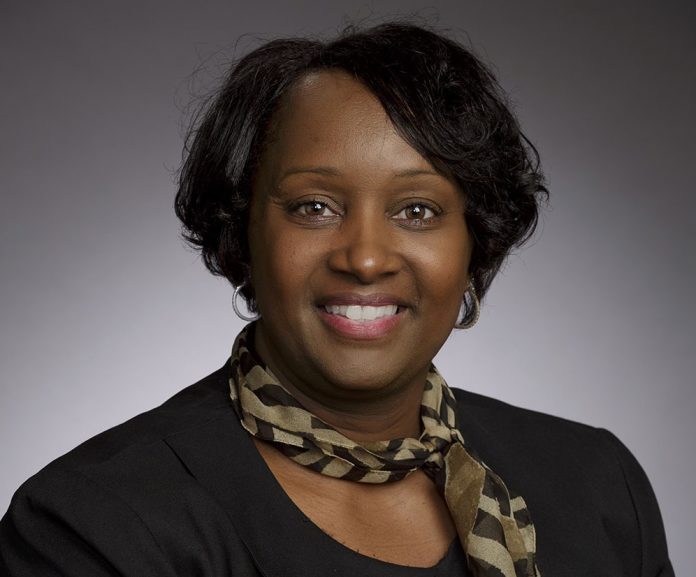 One thing Alicia Pete has is purpose.

As the interim athletic director at her alma mater, Prairie View A&M University, she takes pride in helping student athletes be the best they can be in the classroom and on the playing field. Another broader purpose Pete has is being an inspiration and help to other women who want to succeed in the male-dominated career as a senior athletic administrator.

“I think what we all need to understand is that we need to have more girl power,” said Pete, who came to PVAMU on a basketball and volleyball scholarship and later coached bowling and volleyball for the Panthers.

“I want the young student athletes, the females, to understand that if this is something they want to do in life, they need to work hard and don’t give up. There aren’t a lot of women in the position of interim athletic director or even athletic director or commissioner, so a lot of females just feel like it’s a man power.

“But I think if you set your goals and reach your goals, you can actually go where you want to go.”

To back up her words, Pete has become a mentor to a few women and even a young man who have all made their desires known to work in a senior athletic administrative role. It’s not enough for her to talk it, so Pete has been more than willing to walk the walk. 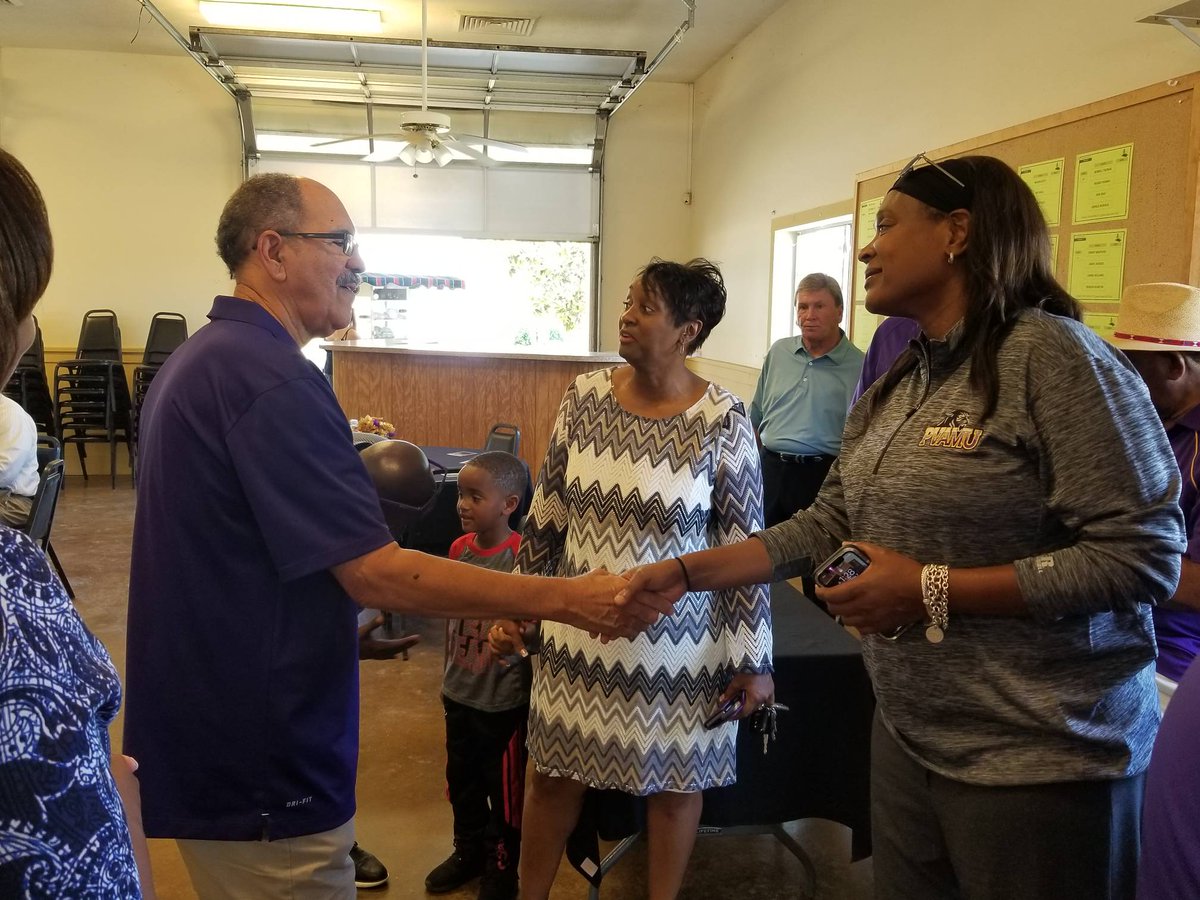 “At this point, I’ve started to delegate and test this person out just to see where their challenge is or if they have any challenges,” said Pete, referring to a man and woman she currently works with.

Pete, who was appointed interim athletic director in July 2019, is reaching back while also hoping to claim the permanent athletic director title at PVAMU. The school accepted applications for the role through March 26 at which point a committee will interview and recommend candidates for university president Ruth Simmons to consider.

When asked would she like to be considered for the permanent role, she answered in the affirmative.

“If the opportunity is given, I would say yes,” answered Pete, who has worked in the PVAUMU athletic department as either a coach or senior women’s administrator the last 33 years. “There are a lot of things I can do to improve the program but, if not, my ultimate goal is to become a commissioner.”