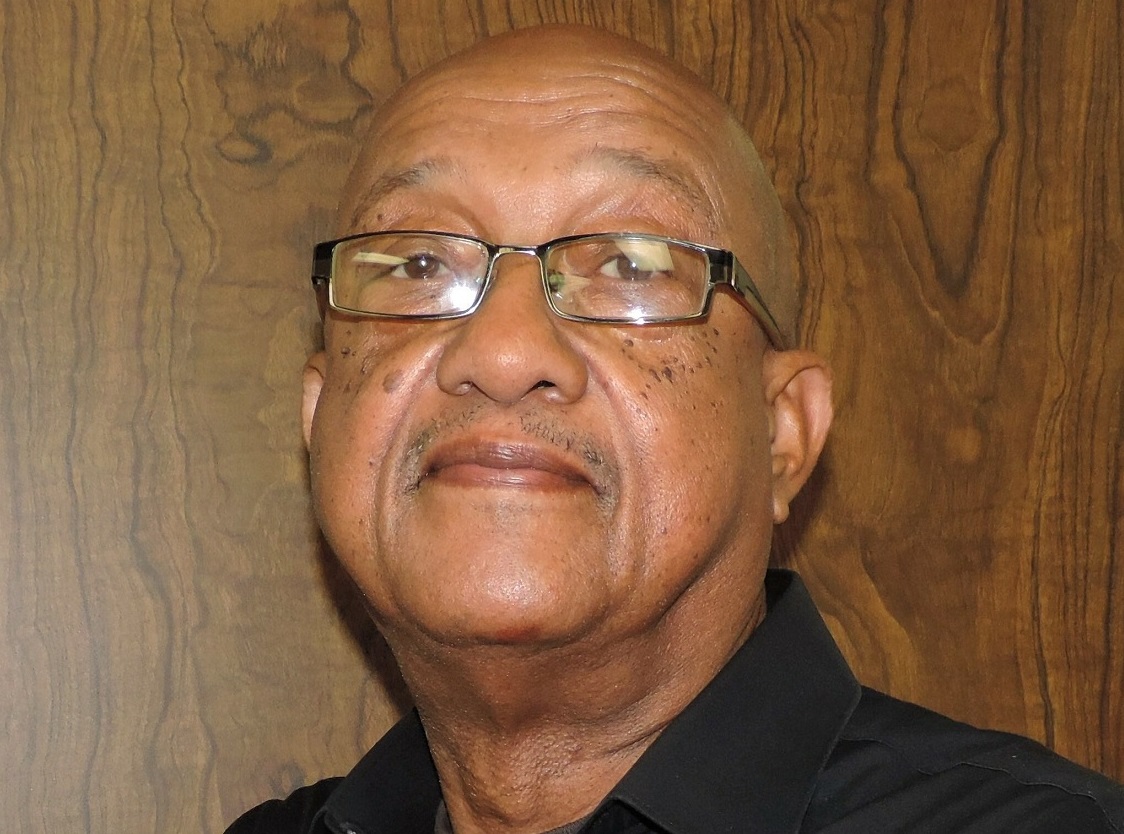 Houston-area sports fans have listened to the voice of Ralph Cooper for nearly 50 years. In recognition of his broadcasting talent, Cooper will be one of 20 Texans inducted into the Texas Radio Hall of Fame during a virtual ceremony in November. 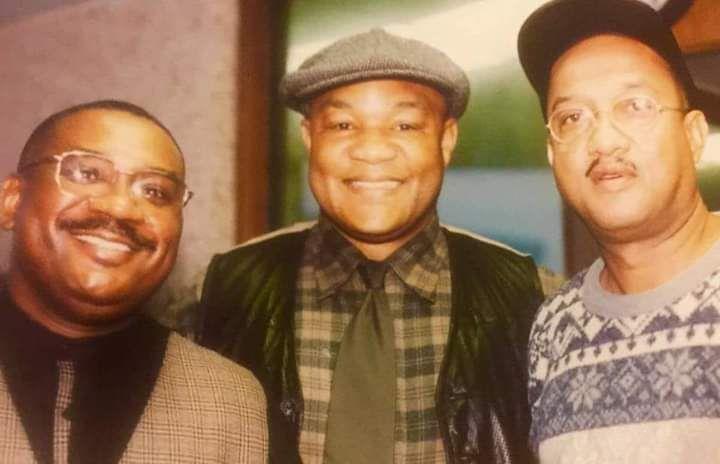 In addition, he co-hosts a KTSU sports talk show with Devan Wade on Saturdays at 8 a.m., and co-hosts a BNET Internet show with Sonia Rivera on Thursdays at 3 p.m.

Cooper has long been one of the hardest-working men in media and never limited himself to radio. He was the Defender sports editor from 1988 to 2018 and appeared on Bob Allen’s “Tell it Like It Is” TV talk show from 1992 to 2015 on Channel 13. 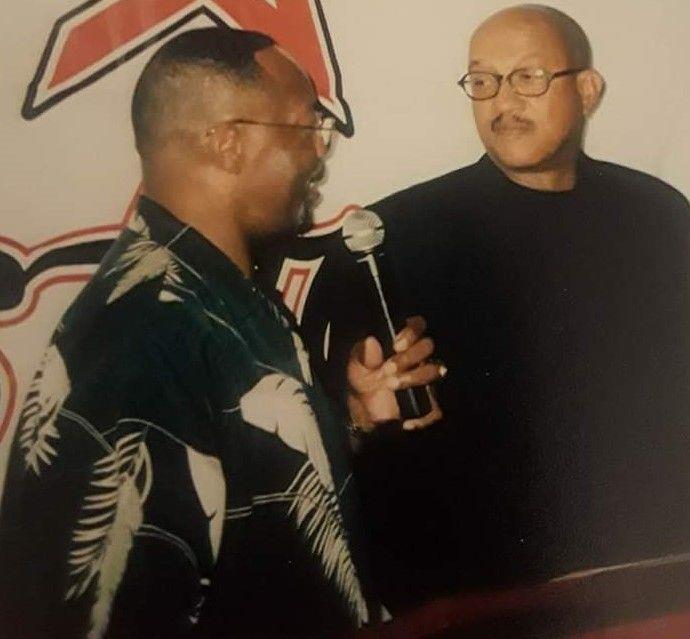 He has witnessed numerous changes in the industry over the years. He recalls a time when he was the only African American journalist in the press box or at training camp and when women in the field were a rarity.

Now 72, Cooper has no plans to retire anytime soon. In an interview with the Defender, he talked about his long, distinguished career.

Defender: Who are some of the people who inspired you along the way?

Cooper: There have been many. I’ve always believed in myself but it was great to be inspired by others with dreams. I owe a lot to Defender Publisher Sonny Messiah. I was also inspired by the late Anita Martini, who broke barriers for women in sports reporting.

I’m grateful for the support and friendship of other KCOH colleagues past and present.

Defender: What has been the most unforgettable sports story you covered?

Defender: How has the current pandemic changed the way you cover sports?

Cooper: COVID 19 has led me to rely more on my broadcasting skills than at any other time. I have to provide correct information, inspire and be entertaining. I have to be greater than I was in the past and I have to be better prepared. I feel as if God put me here knowing I can inform people in a time like no other.

Defender: How do you feel about being inducted into the Texas Radio Hall of Fame?

Cooper: I feel honored being in the Hall of Fame with all the great broadcasting icons. Just think, I would sit outside as a 20-year-old reading out loud after long hours of practice in a studio to further hone my skills. Many who saw me practice outside thought I was crazy. Years later they have said kind things to me. I will never forget James Brown calling me a Hall of Famer back in the 1970s. I guess he was a fortune teller. 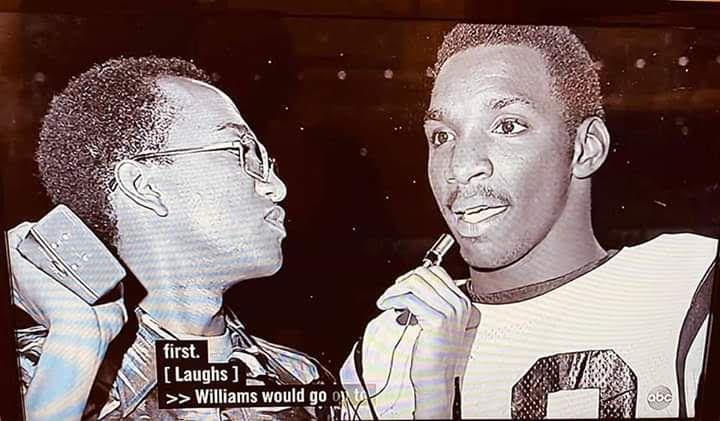 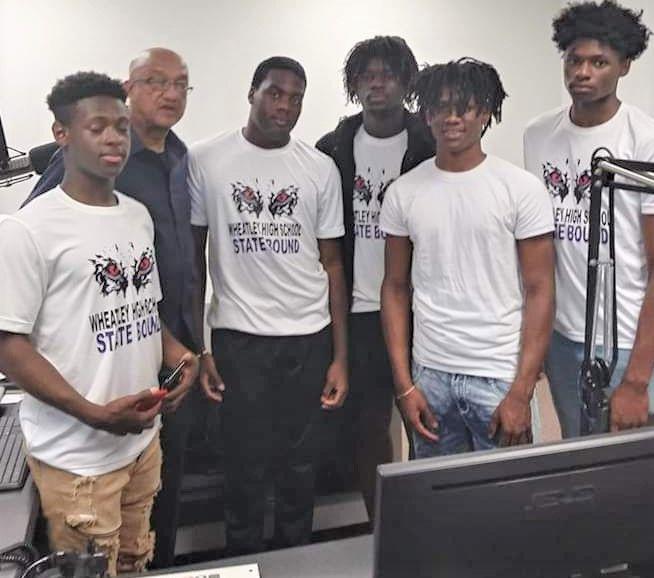