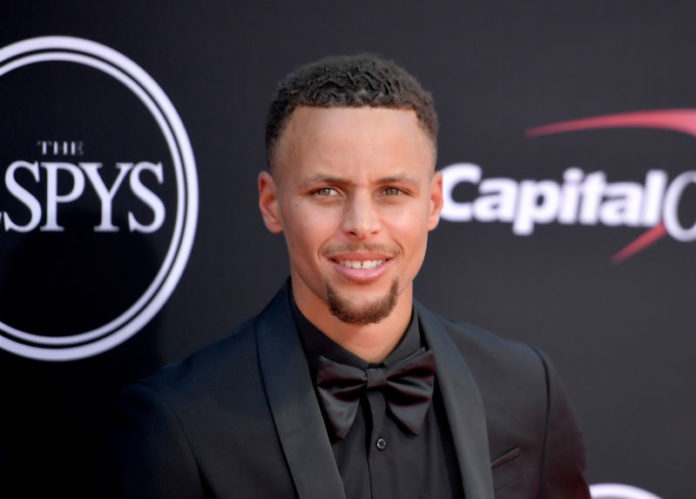 Golden State Warrior Steph Curry recently said he was quite serious about his interest in owning the Carolina Panthers, now that owner Jerry Richardson is selling the team, after finding himself caught up in a sexual misconduct scandal in the workplace.

Earlier this week, Sean Diddy Combs said he was interested in buying the team after and said so on Twitter. Colin Kaepernick chimed in and so did Curry, saying “I want in!”

But you know how folks just be talking.

But maybe it’s more than that. ESPN’s Rachel Nichols says she asked the NBA’s golden child about it in an interview that will air on Christmas Day, and it wasn’t just talk.

“I’m serious, I’m really serious about that,” Curry says, per the transcript shared by Nichols. “I think it’s such a unique opportunity to impact my hometown. Just an unprecedented, unique situation, and knowing kind of what the storylines are around the NFL right now maybe having a hand in that. So we’ll see how that plays out and whoever wants to come watch Cam (Newton) and everybody, hopefully win Super Bowls.”

Curry grew up in North Carolina, and so the Panthers are his beloved home team.

Besides that his ownership would flip the white owner/black servant dynamic of professional sports in a small but significant way.