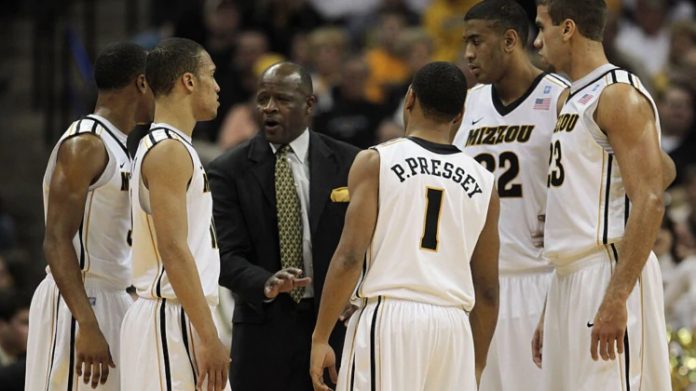 The gap in graduation rates of Black and white NCAA Division I basketball players grew over the past year, according to a study of the male and female teams projected to make the NCAA Tournament had games not been canceled due to the coronavirus outbreak.

According to the Graduation Success Rate (GSR) study released by The Institute for Diversity and Ethics in Sport (TIDES) at the University of Central Florida, the GSR for white NCAA male players increased from 91.6 percent in 2019 to 94.3 percent this year. For Black male players, the rate went up slightly from 79 percent last year to 80 percent this year.

The overall graduation success rate gap between the two groups grew to 14.3 percentage points in 2020 from 12.6 last year.

Richard Lapchick, the director of TIDES, said he finds the results “disappointing.” 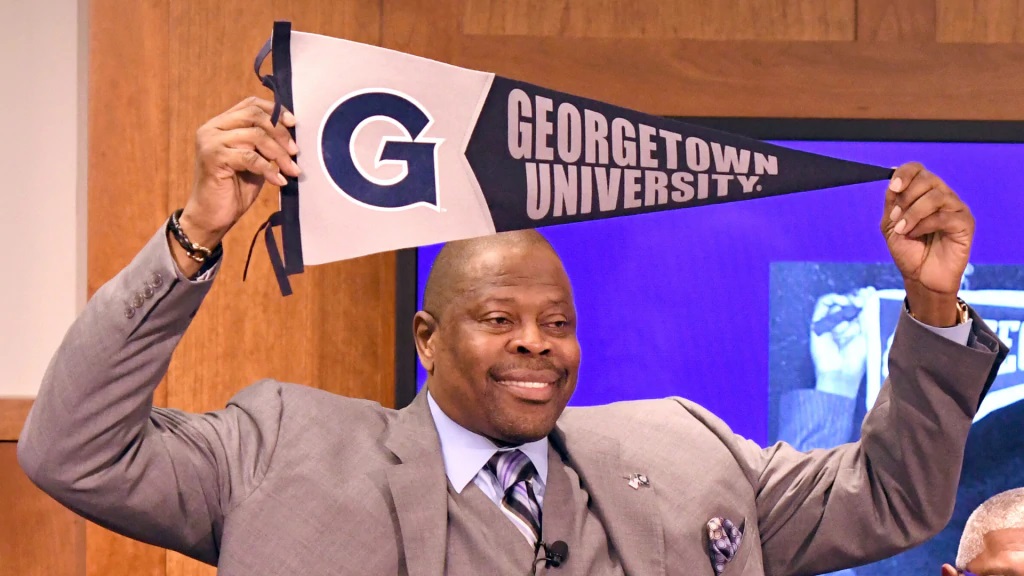 “Over the years, this has been the most troubling statistic,” he added. “I hope to see nothing but decreases in the following years until we eliminate this gap between the two groups of student-athletes completely.”

The report also analyzed white female NCAA basketball players, which had a GSR of 95.9 percent compared with 89.6 percent for Black female players – a 6.3 percent gap. That actually went down from last year’s 7.4 percent gap.