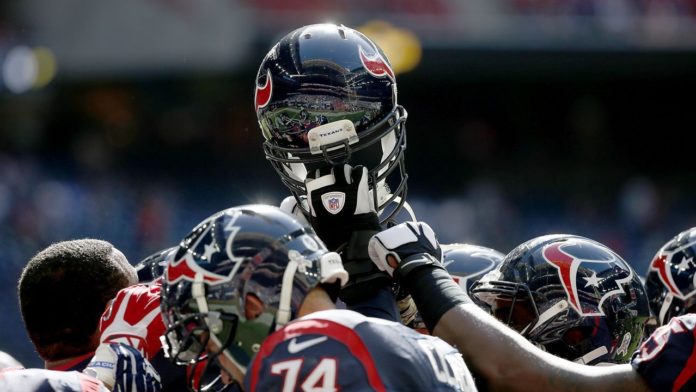 Texans head coach and general manager Bill O’Brien definitely had to approach this year’s NFL draft much differently than in the past.

The COVID-19 pandemic forced NFL teams and draft-eligible players to forgo face-to-face meetings after social distancing became a thing in mid-March and then the three-day daft was done virtually. But the Texans overcame all of obstacles and nuances to answer some major needs – particularly on the defensive front – while leaving us scratching our heads on a couple of the picks.

Void of a first-round pick because of last season’s trade with Miami for left tackle Laremy Tunsil, who reached a deal with the team over the weekend, the Texans made a couple of instant impact selections in the second and third rounds with TCU former Elkins standout defensive lineman Ross Blacklock (40th overall) and edge rusher Jonathan Greenard (90th overall) out of Florida.

O’Brien, who made three trades during the third day of the draft, added some depth and perhaps some building blocks for the future with fourth round selections of offensive tackle Charlie Heck (126th overall) and cornerback John Reid (141st overall) and fifth- round pick Isaiah Coulter (171st overall).

“We targeted certain guys in the draft and obviously we didn’t get all of them, you never do, but we were able to get five that we really liked and I feel really good about that,” said O’Brien, who began the process of bringing aboard undrafted college free agents immediately following the draft.

“I do think that’s a good point that you’re making relative to the free agents that are still out there. That’s why I’m saying there’s still a lot of opportunities to build the roster in different ways as we head on down the road here.”

As for this year’s draft, the additions of Blacklock and Greenard seem to answer some immediate needs for a defense that allowed an NFL-worst 6.1 yards per play last season. Blacklock replaces departed interior defensive lineman D.J. Reader and over time will become an upgrade because of his athleticism and ability to be explosive in the middle.

“I bring physicality, I bring passion, I bring leadership, I bring just relentless effort,” said Blacklock, a product of Missouri City. “I just want to be able to be the best I can be. My potential is through the roof just like anybody else’s would be, and I just want to be able to make sure I can reach that potential and more, and just keep growing and improving as the years go by.”

Greenard, meanwhile, gives the Texans a speed pass rusher who should eventual develop into a strong run stopper.

“My biggest strength is just my knowledge of the game, my natural instincts, just having a knack for the ball,” Greenard said. “Things I’m going to work, just overall being at the top of my pass rush just to make sure that I get my pass rush and my sacks a lot more easier.” 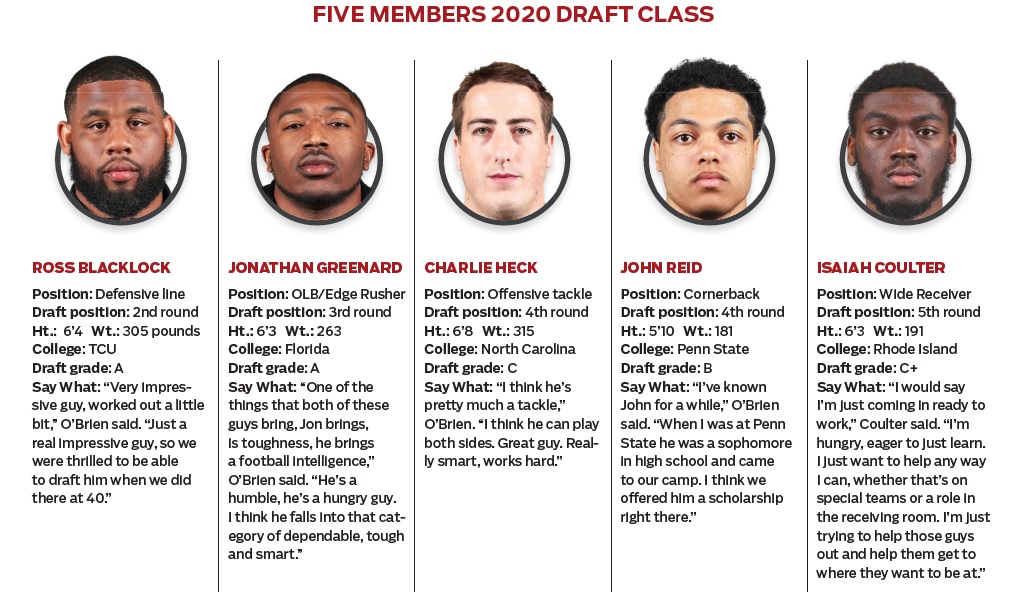