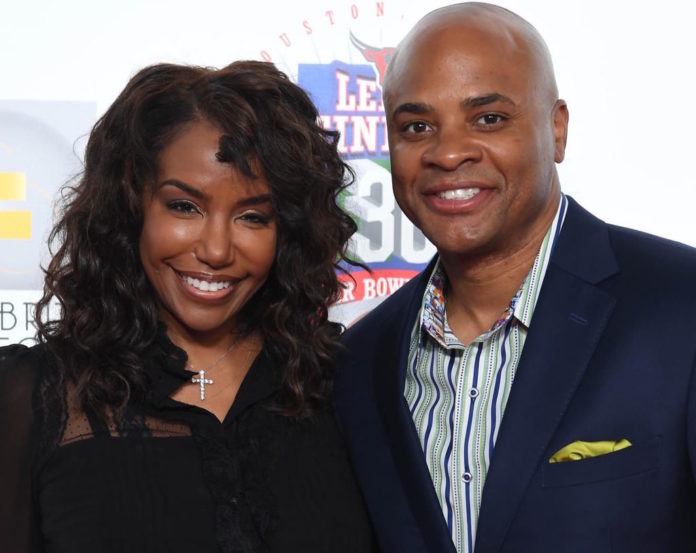 A day after Houston Texans general manager Rick Smith announced he is taking an extended leave of absence to help take care of his wife as she battles breast cancer, he made it clear he will return to the team.

“This is not a referendum on my tenure, because my tenure is not over,” Smith said.

Smith will retain his title as executive vice president of the Texans but said it will be up to owner Bob McNair whether the team hires a general manager to replace him or instead has others in the organization take over his different responsibilities.

“If [the Texans] hire a GM and have a guy that runs the personnel, then we’ll do that,” Smith said. “Again, it’s a fluid process, but I am absolutely intent on coming back. I will maintain at least the executive vice president title. And if McNair feels like he wants to hire a general manager, then he will hire a general manager, and that will be just fine.”

Smith plans to spend at least a year away from the team because he doesn’t think “it would be fair for me to reinsert myself at any point during that process, halfway through.”

“It makes sense to just have a complete year that we just take off so whoever is fulfilling all of those roles and responsibilities has the freedom to do that,” Smith said. “Those things are still being discussed.”

Smith’s wife, Tiffany, was diagnosed with breast cancer in late September and has been receiving treatment in Arizona. Smith said he felt it was important to take the leave of absence because “there are a lot of things that I’m responsible for in this job and [it was hard] to try and be there for her in Arizona” at the same time.

“When we got the diagnosis, we had a meeting and I [told the football operations staff], listen, I am going to be distracted, and I know that that’s the case,” Smith said. “That’s just human nature. And so I am going to need you to step up your game in whatever your roles are so that we can continue to operate.”

Smith downplayed reports that he and Texans head coach Bill O’Brien have a toxic relationship, and he said he has faith that O’Brien can turn the team around in 2018.

“Bill [O’Brien] and I have worked together for four years with a common goal: to bring a championship to Houston,” Smith said. “Bill has stood up and told you we’ve got a great working relationship and we continue to do that.

“And that’s another reason why that’s a decision that I can make. I can move away from here knowing that the organization is in good hands.” 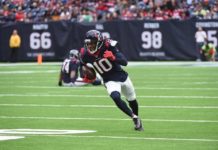