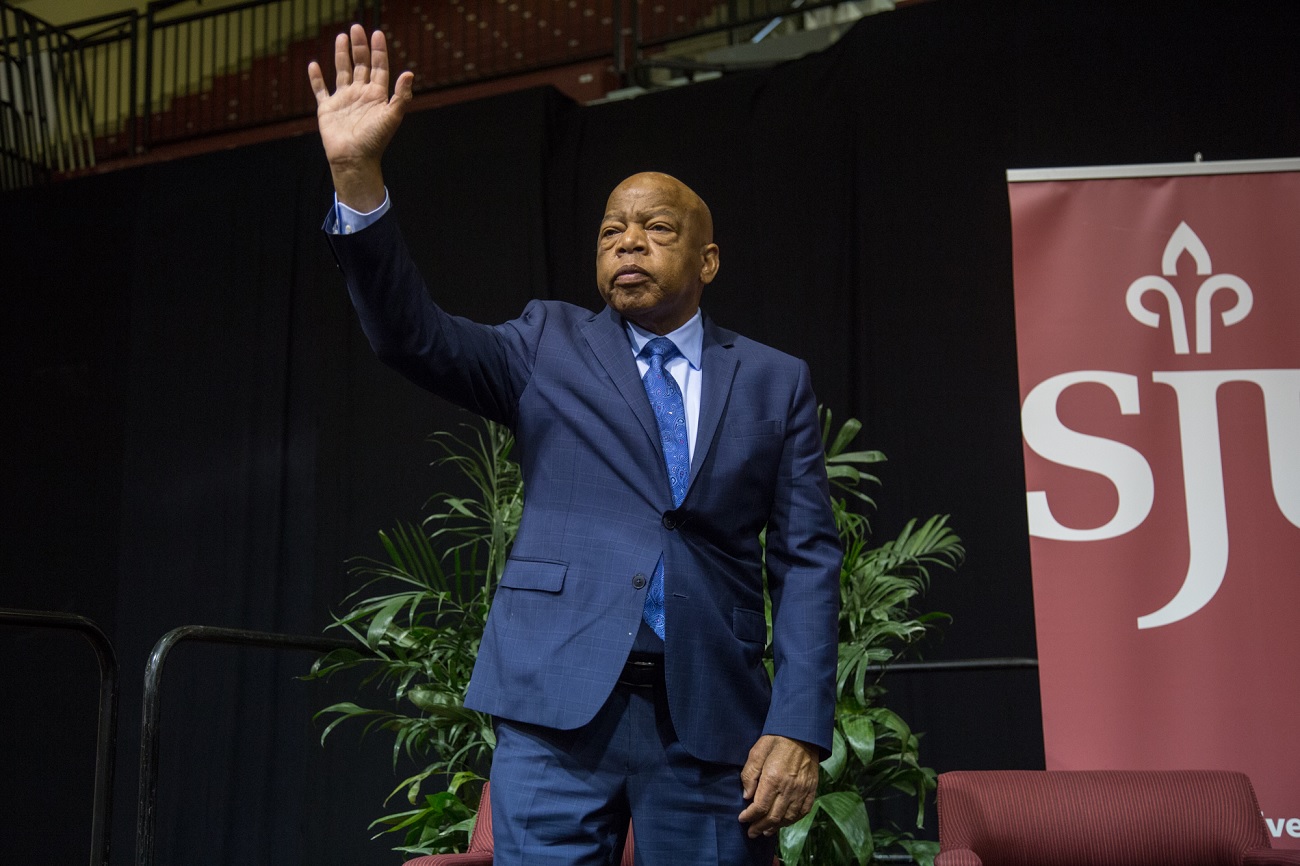 At least 131 people applied to be tapped by party officials to be nominated to defend Georgia’s Fifth Congressional District after the Friday death of Rep. John Lewis, a spokesperson for the Democratic Party of Georgia told Fox News on Sunday.

Georgia law requires the replacement nomination to be chosen relatively quickly and that person will face Angela Stanton-King, a Republican, on Nov. 3.

A committee will convene on Monday and a replacement may be named later in the day. The committee includes Atlanta Mayor Keisha Lance Bottoms and Stacey Abrams, the former Democratic leader of the Georgia House, to name a few.

Theron Johnson, the CEO of Paramount Consulting, told 11 Alive that the state should vote for the candidate to replace Lewis.

“There were few things more sacred to him than the power of the people to make their voices heard at the ballot box,” he wrote in a statement, according to the station. “Out of respect to Congressman Lewis’ legacy, his successor should be chosen and elected by the democratic voters of the 5th Congressional District of Georgia, not party officials.” 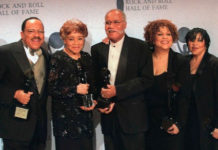 Yvonne Staples Of The Staple Singers, Has Died 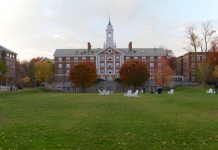 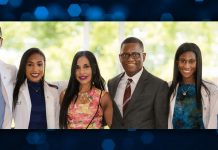 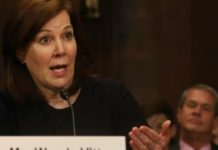 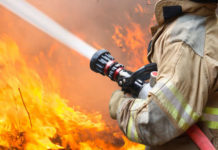