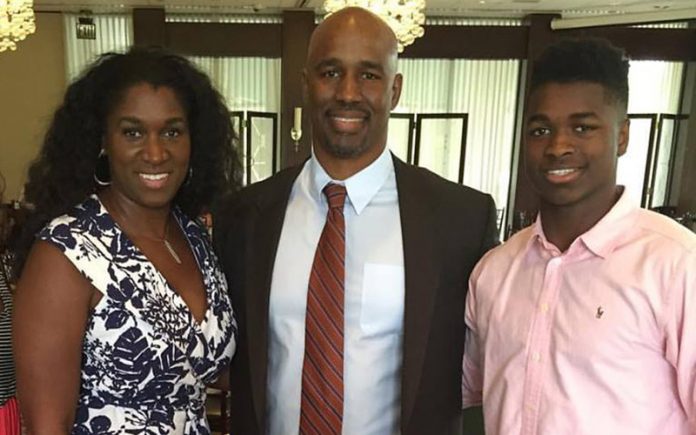 Defense attorneys for a teenager accused of killing his parents nearly two years ago at their Bellaire home filed a motion to dismiss the murder charges on Tuesday.

Antonio Armstrong Jr. was 16 when the Harris County District Attorney’s Office charged him with capital murder in the shooting death of his father, former NFL player Antonio Armstrong Sr., and his mother, Dawn Armstrong. Armstrong Jr. and his attorneys have always said an intruder killed his parents. New evidence supports that theory, defense attorneys argue in the new motion to dismiss the case.

According to the court documents, Houston police were approached by a woman named Maxine Adams months after the crime, who claimed Armstrong Sr. was involved in a prostitution ring, had received death threats related to his involvement, and had changed his life insurance policy as a result.

This interview allegedly took place in December 2016, and the DA’s office informed the defense that it happened, but said the matter had been “investigated and [was] not credible,” according to the motion.

About a year-and-a-half after the interview, however, the DA’s office gave the defense “an electronic zip file” with an audio recording of the interview and 50,000 pages of phones records from Adams, all of which the defense said it did not know existed.

The long delay in producing evidence that may support the defense’s theory “has severely prejudiced the defendant from an independent investigation of the facts of this case, this case should be dismissed,” the motion said.

The defense also requested a hearing to review the evidence.

“This type of information should have been turned over much, much sooner,” legal analyst Chris Downey said. “And to have, for example, 50,000 pages of telephone records dumped on you after the first trial setting is a bit absurd.”

But Downey said dismissing the case “may be a bit premature,” because the judge can simply give the defense extra time to go over the evidence, and/or can sanction the DA’s office.

“We’ve got to look at that very, very strongly to make sure that there isn’t an element of bad faith involved,” Downey said. “That there isn’t some ulterior motive to win at all costs.”

The Harris County District Attorney’s Office released the following statement in response to the motion:

“This document was submitted as a standard pretrial motion by the defense in preparation for an upcoming trial. We welcome the opportunity to present all the facts regarding this matter to a judge, be that in writing or at a hearing, as determined by the court. We reserve additional comment until that time.” 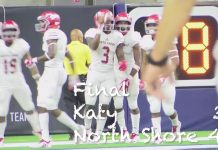 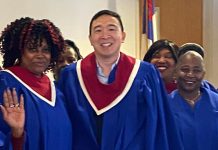 Andrew Yang sang with a Black church choir. Not everyone said... 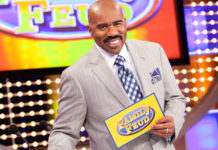 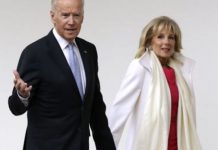 Jill Biden: “Americans know my husband’s not a racist”