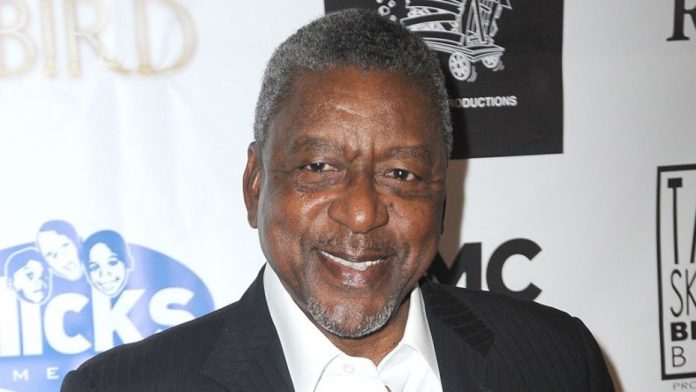 BET founder Bob Johnson is getting pressed like a panini after recent comments he made which appear to shine a positive light on Donald Trump.

In a Tuesday interview with CNBC’s Hadley Gamble, Johnson who was a lifetime Democrat, said he no longer found a home in his political party.

“The party in my opinion, for me personally, has moved too far to the left,” Johnson said. “And for that reason, I don’t have a particular candidate (I’m supporting) in the party at this time,” he said. “I think at the end of the day, if a Democrat is going to beat Trump, then that person, he or she, will have to move to the center and you can’t wait too long to do that.”

Johnson became the first Black billionaire in 2001 when he sold BET to Viacom for $2.3 billion in stock and needless to say seems more concerned with Trump’s “ability” to manage the economy over his divisive rhetoric and policies. “I think the economy is doing great, and it’s reaching populations that heretofore had very bad problems in terms of jobs and employments and the opportunities that come with employment … so African-American unemployment is at its lowest level, ” Johnson said.

“I give the president a lot of credit for moving the economy in a positive direction that’s benefiting a large amount of Americans,” he continued. “I think the tax cuts clearly helped stimulate the economy. I think business people have more confidence in the way the economy is going.”

Just like Trump, Johnson seems to believe that the low unemployment rate for African-Americans cancels out all the other many ways in which Black people struggle daily to be seen and heard in America, under the racist regime of Trump’s presidency. Johnson’s comments also point to the large-scale disconnect which can occur when the comfortability of money overshadows the greater good. 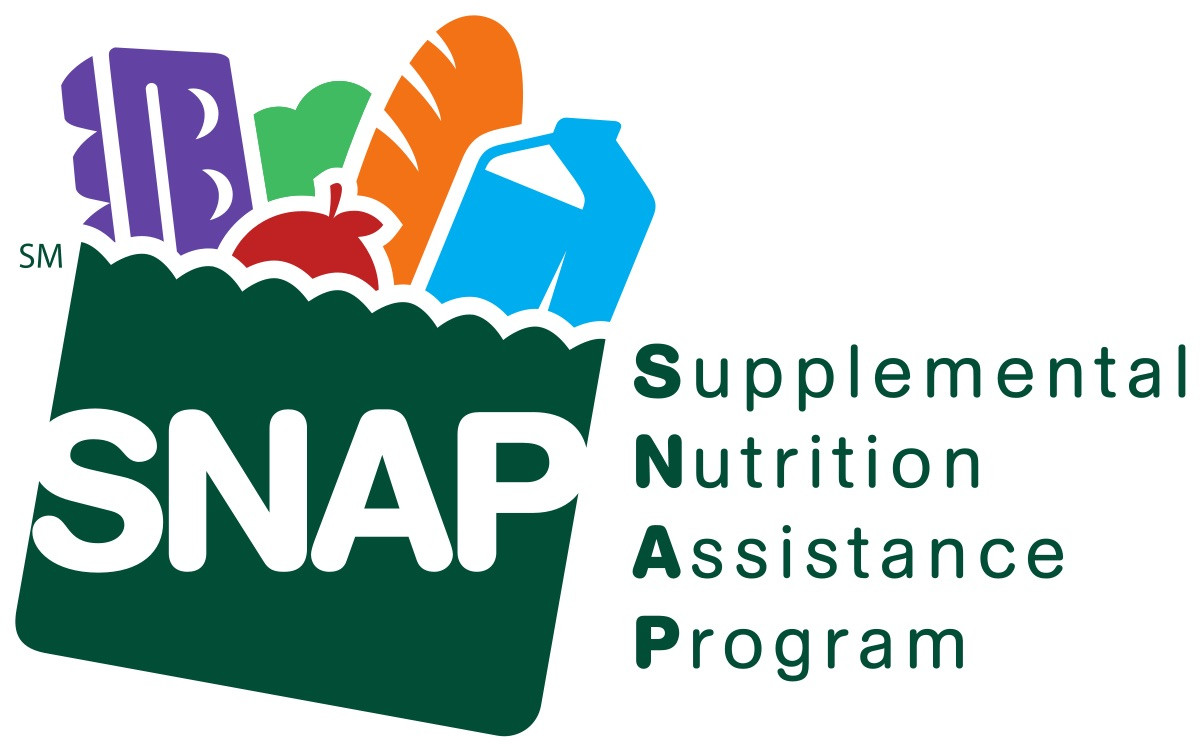 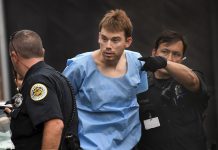 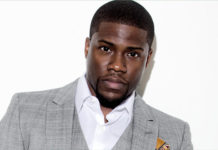 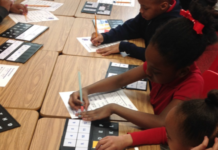