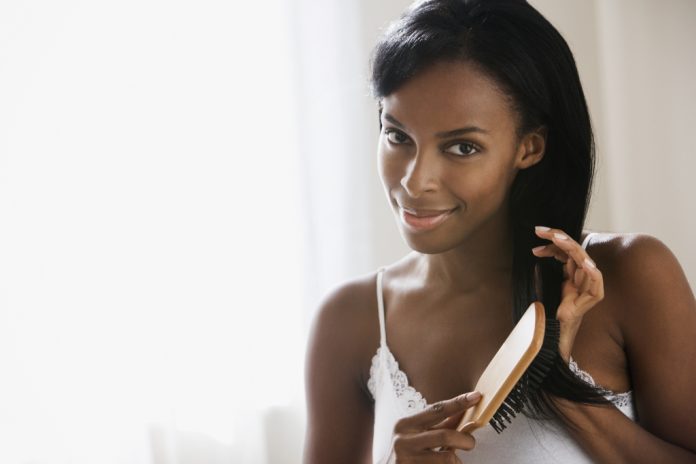 The beauty industry is expected to be worth $390 billion by the year 2020 and Black entrepreneurs are making sure they have a piece of the pie. The Black-owned startup Mayven—a popular hair brand—recently raised $23 million in venture capital funding, Black Enterprise reported.

Since the company’s inception in 2013, it has experienced exponential growth, the news outlet writes. Essence Ventures, Cross Culture Ventures, Impact America Fund, and 16z were all instrumental in helping them secure the new funds. Diishan Imira, Co-founder & CEO, Mayven says that the money will go towards the creation of a new service for the company which will allow customers to have their hair installed by Mayven-certified hairstylists for free. Mayven is also planning on launching a new wig line next year.

“Mayvenn has been well received by the investment community because it’s different,” Imira said in a statement, according to Black Enterprise. “Investors saw that we had traction and an ownable stake of a large, fragmented market that has been highly overlooked with millions of dollars in buying power who wanted a better way to find and purchase hair. Additionally, as founders, we’re not only passionate about our mission, but have very unique and complementary skill sets to go out and solve these problems.”

Mayven isn’t the only Black-owned business in the beauty industry that is making waves and securing venture capital. Amanda Johnson and KJ Miller—the two women behind the makeup brand Mented Cosmetics—broke barriers for Black women in the realm of entrepreneurship after becoming the 15th and 16th African-American women in history to garner $1 million in venture capital funding for their startup. 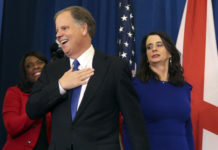 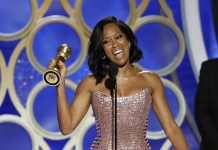 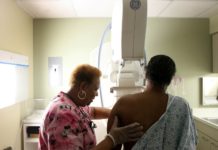 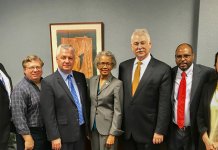 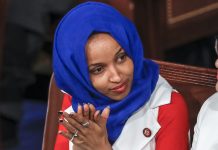 ‘Go back’? Omar and the squad are building strength at home