Software engineer Kelly Ellis suggested in a tweet sent Thursday that #WomenBoycottTwitter in solidarity with McGowan (who recently alleged on Twitter that Harvey Weinstein raped her) and “all the victims of hate and harassment Twitter fails to support.”

Celebrities including Alyssa Milano, Chrissy Teigen, Anna Paquin, Mark Ruffalo, Terry Crews, Joss Whedon and Michael Ian Black were among some of the high-profile Twitter users who joined the pledge on Friday.

While many were willing to go silent in support of the boycott, some women have criticized the tactic of women silencing themselves during a time when their voices should be amplified more than ever:

Women of color have been some of the biggest critics of the hashtag and boycott, questioning why they should join when similar issues of harassment against black and brown women on Twitter (including Jemele Hill and Leslie Jones) have gone largely unnoticed by their white peers.

Director Ava DuVernay was among the dozens of black women who tweeted about the conflict that the hashtag caused Friday.

The effectiveness (or lack thereof) of the boycott has certainly been a distraction from the far larger issue of institutionalized sexism and abuse in the film industry and beyond. But the concerns of women of color do raise some pretty important points about how to tackle this issue moving forward.

Black women face oppression and abuse at the intersection of race and gender on a daily basis. While McGowan’s silencing may be a rallying moment for many white women, black women who face similar silencing and harassment on Twitter and other social media platforms every day have a different, though just as valid, perspective.

As HuffPost writer Julia Craven more succinctly put it on Twitter, after someone called her out for only identifying as black and not a woman:

The criticism, for what it’s worth, has led to some positives. The hashtag #WOCAffirmation (created by Reign of April on Twitter) began trending Friday as a way to amplify the voices and perspectives of marginalized women. 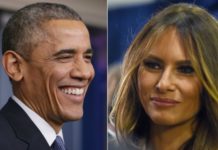 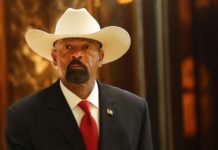 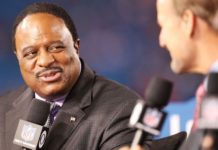