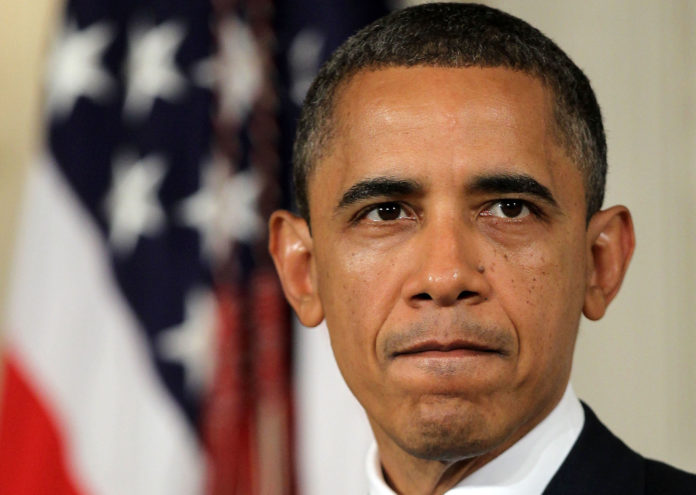 The Chicago Department of Water Management has been under investigation for reported sexist and racist behavior. The findings are deeply disturbing with several racist emails, especially about former President Barack Obama. According to Herald & Review, Inspector General Joseph Ferguson has recommended seven employees be disciplined.

The investigation began in 2016 when Inspector Ferguson began looking into the possibility of gun deals being conducted through a city email account. However, he found much more. Herald & Review reports that one of the emails included a disgusting joke about Texas farmers “bidding” on Obama as if he was at a slave auction, “Newly revealed email with the subject line ‘Obama Angry with Texas!!’ According to Ferguson’s report, the email states in part: ‘Obama will be making no more public speeches in Texas… He claims every time he gets up on stage to make a speech, some South Texas cotton farmers start bidding on him.’”

The outlet also reports there were comments about Black Lives Matter, “Yet another newly revealed email took aim at the Black Lives Matter movement, according to the report. ‘I really need to get out in the woods again if not to just be with the critters, but also to eradicate all the BLM idiots and all the bull s_from the idiots and criminals that back these….I’ll stop….,’ it read.” The vile emails were shared with a supervisor who was required under city policy to report it, which the supervisor never did. He has been suspended for five days.

Another supervisor reportedly failed to report even more emails “from a city employee in which the employee referenced traveling through two towns in North Carolina and Tennessee. The employee wrote: ‘Google both of them and I guarantee you can’t find a negro!; Soon afterward, the employee sent another email stating, ‘or a taco bender for that matter.’” The supervisor’s reported response?  “God love you, you have found paradise you lucky mutha.”

Inspector General Joseph Ferguson recommended that the supervisor be fired and placed on the city’s do-not-rehire list. The water department agreed, but the supervisor is appealing the ruling.

The inspector concluded city officials  transmitted “racist, bigoted and misogynistic emails, which included offensive purported jokes, racial slurs and sexually explicit photos.” In addition, “he recommended that five be fired and one suspended. Another resigned during the investigation. That’s on top of the resignations of former department leader Barrett Murphy and managing deputy commissioner William Bresnahan.”

While it’s good these racists are caught, this doesn’t even  scratch the surface. How can an official properly serve a community with these hateful beliefs? In the end, it is the community that suffers, not the supervisor who gets a five-day suspension.