DefenderNetwork.com
Home Uncategorized Disney Slammed Because Of Its ‘Eurocentric’ Version Of Princess Tiana

rincess Tiana first made her appearance on film in 2009’s “The Princess and The Frog.” The animated character is back on screen for “Wreck It Ralph 2” and she looks distinctly different. Some have said Disney’s first Black princess looks white, which has caused backlash against the media giant.

Color of Change slammed Disney in a petition which read, “Princess Tiana looks nothing like her original character. She is shown here with Eurocentric features; a slimmer nose, loose curly hair and a significantly lighter skin tone than her previous depictions. This is unacceptable. Yet again, Disney made the choice to whitewash an image that represents us. They’ve totally removed and replaced Princess Tiana’s full lips, dark skin and kinky hair. By doing so, they are showing us that they don’t care about reflecting the diversity of the Black community. ”

There was also tons of backlash on social media.

However, now Disney has announced they will redraw Princess Tiana. Color of Change reports, “The creation of Princess Tiana, Disney first Black princess marked a defining moment for how Black women and girls are presented in media, specifically in animated movies. After conversations with Walt Disney Animation Studios, we’re glad they have committed to restoring Tiana to her original form for ‘Ralph Breaks the Internet’ to ensure authenticity.” See below:

Although this might be a small win for some, it is hard to deny the power of representation for many Black and brown children. This is a perfect example of social media getting it right. 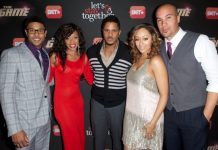 “The Game” Is Coming Back To TV 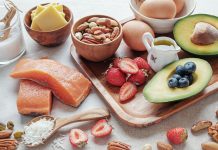 Can the keto diet cure cancer? 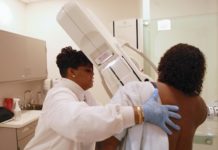 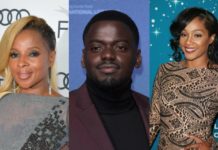