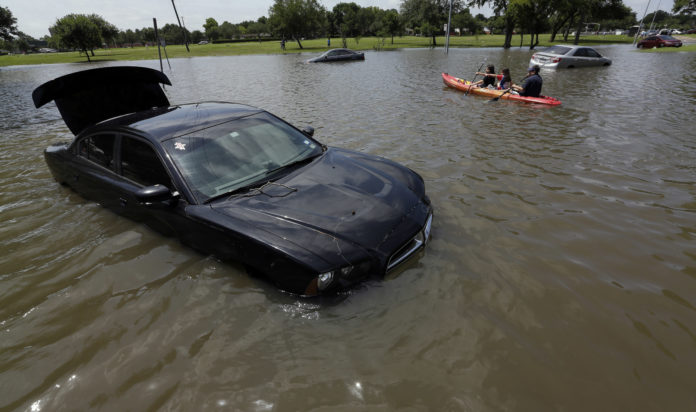 For Harvey victims, an expired sticker or registration is one less thing they’ll have to worry about. That’s because an order that Governor Greg Abbott signed an order in August delaying penalties for disaster areas for 45 days has been extended. The order had expired over the weekend.

Monday night, the governor’s office announced an extension after his office said it receiving feedback from state, county, and local officials.

It’s a relief for flood victims because updating their car is low on the priority list.

“Just look into someone’s house,” David Klein said. “It’s a minor problem. I would be mad at first and say the state doesn’t get it, but they don’t see what’s going on. We have really big problems to deal with.”

The extension is good for 30 days.

Had the order ended, drivers faced a $200 fine for expired registration and $25 fee for late title transfer forms.

To take a look at the governor’s extension, click here.