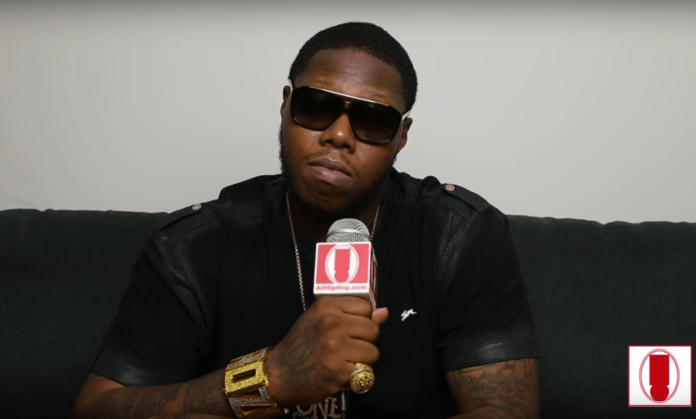 Houston rapper Z-Ro is now a free man after a grand jury ruled there was not enough evidence to show he assaulted his ex-girlfriend.

There was no indictment for the rapper, whose real name is Joseph McVey.

Court documents from earlier this year allege McVey slapped, punched, dragged and choked his ex-girlfriend, Brittany Bullock, while holding a pistol. Bullock told police she got sick from the beating and went to the bathroom to throw up, then started recording video on her cell phone.

When she returned to McVey, the hidden phone continued recording for nearly 21 minutes.

Deputies who had seen the video allege McVey can be heard slapping a crying Bullock.

The fight was supposedly over canceled dinner plans. 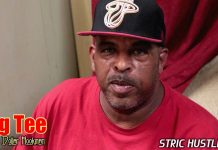