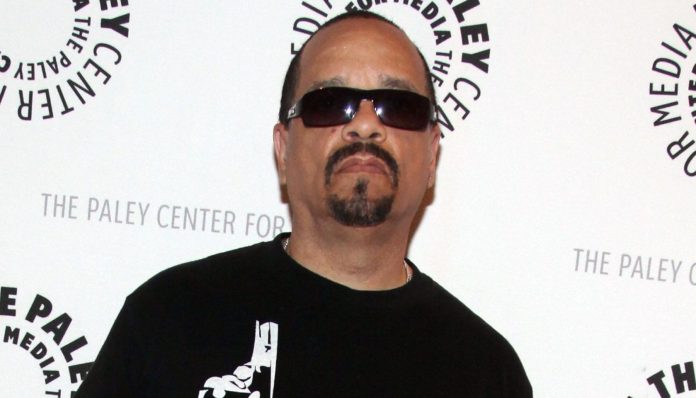 After wesley snipes expressed worries about the “new jack city” sequel in the works, Ice-T is now giving his thoughts.

The actor and rapper spoke with HipHopDX on the topic, considering he starred in the 1991 movie along with Snipes. When asked about his opinion on the movie, Ice-T said he’s not involved in the project and explained:

“I don’t know if they’re going to be able to pull it off for a couple of reasons. One is Wesley’s performance. It’s going to be hard to match Nino Brown. I mean, Wesley did a legendary performance to where people are actually calling themselves Nino Brown. He really did it, a fictional character. Two, I think that movie had a lot to do with timing.”

“It was about the crack era during the crack era. All the music was current — from the New Jack Swing music and the stuff Teddy Riley was doing. It was based on an actual operation out of San Francisco Felix Mitchell had going, where people were getting high in a building and never leaving. So, that was real, The Carter was based on something that was real. So right now, you’re in an opioid epidemic, but I just don’t know how they could flip it.”

Ice-T went on to say that he didn’t want another remake mishap like the recent remake of “Superfly”.

“I mean, they tried to remake ‘Superfly’ and that sucked,” Ice-T said. “I mean, it was a valid attempt, but you can’t make a movie that’s just a big music video.”

When asked if he’d be in the sequel to “New Jack City”, Ice-T said: 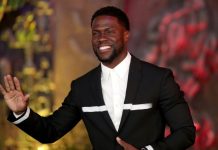 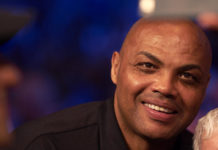 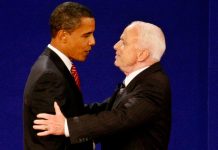 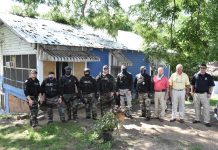 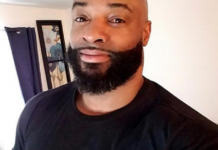 Body of army vet who died in police custody is returned...