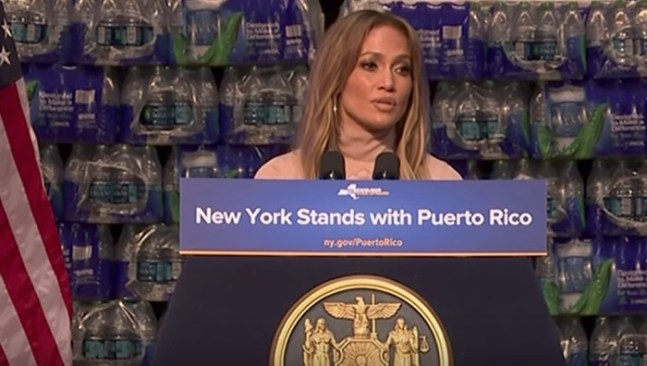 Jennifer Lopez announced that she would be giving $1 million to the battered island of Puerto Rico to help with hurricane relief.

Lopez appeared alongside New York Gov. Andrew Cuomo, to say that she would be donating the first $1 million in proceeds from her Vegas show to the island, which is her parents’ homeland.

Puerto Rico has been hit by the most recent wave of hurricanes badly, and several residents are without homes or power. In order to help, Lopez said that she would be teaming up with Mark Cuban to send supplies and generators to the island. 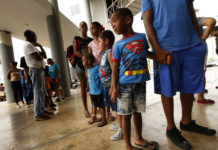 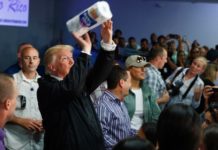 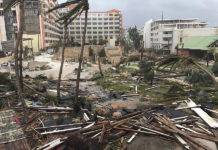