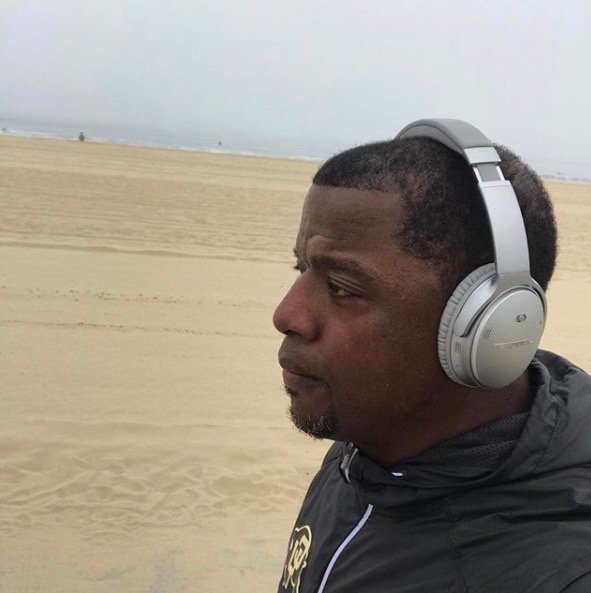 Kordell Stewart, ex-husband of “Real Housewives of Atlanta” star Porsha Williams, has made a legal move to recover all of the outstanding coin owed to him by those who spread rumors about his sexuality.The former NFL quarterback has spent two decades batting down reports that he is gay. The chatter reached a crescendo in 2015, when Andrew “Delivert” Caldwell said he once hooked up with Stewart, and that the athlete had bought him cars, purses and other gifts. (See video above.)

Caldwell eventually retracted his statements, but Stewart took legal action anyway, suing Caldwell, as well as Catalyst Next LLC, the company who owned the Internet morning show which Caldwell appeared, and Jarrius Keyun Moon, the creator of a reality show that Caldwell was to appear in at the time in October of 2015.

According to Straight From the A, Stewart sued for $4.5 million in damages, claiming the comments damaged his reputation and brand, while also causing his 9-year-old son to be ridiculed and bullied. Kordell also claimed that the comments cost him nearly a million dollars after the controversy led to the cancellation of several public appearances. Stewart sought an additional $2 million in general damages for emotional stress and professional harm, plus another $15,340 to pay a company to repair his tarnished brand.

When none of the parties bothered to answer the lawsuit, Kordell was granted a default judgment of $1.5 million in general damages and $1.5 million in punitive damages, totaling $3 million. Stewart has been trying to collect that money ever since.

On May 4, 2018, his attorneys registered the $3 million judgment in New York, hoping to recover some of the funds from Catalyst Next, LLC, the radio company involved in the suit, reports Straight From the A.

Below, Kordell spoke to Steve Harvey about those recurring gay rumors in Oct. 2016: