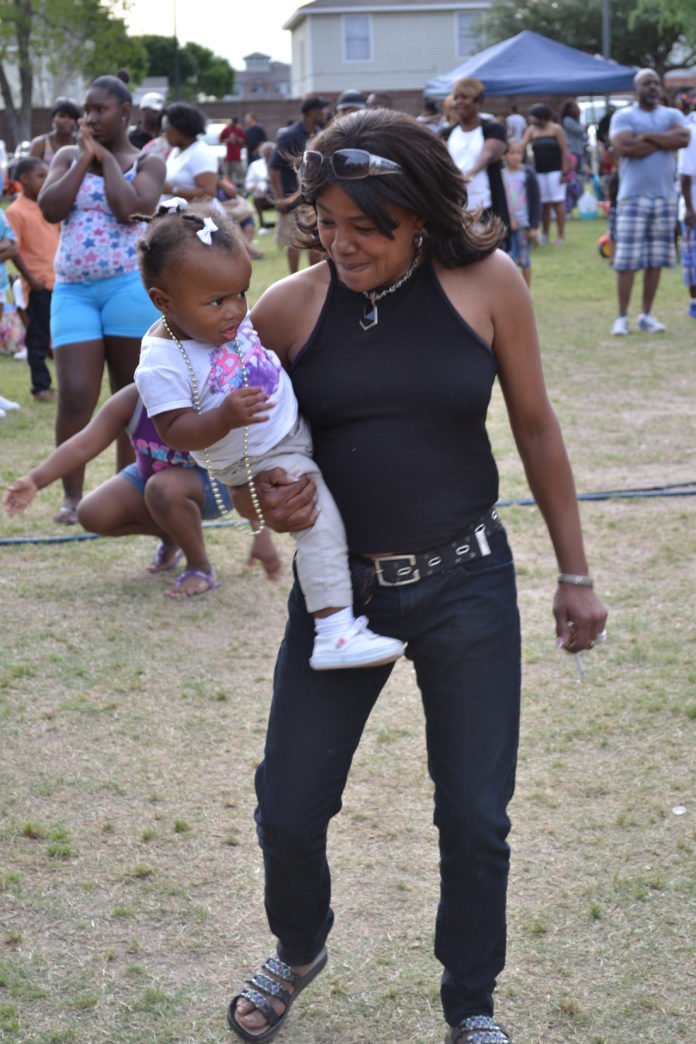 Family Day at Sylvester Turner Park will be held from 2 to 6 p.m. on Saturday, April 14, at the park at 2800 West Little York.  Admission is free, as are all the games and food.

“Each year we welcome up to 12,000 people to this fun family event,” Mayor Turner said.  “We have added even more this year and hope everyone across Acres Homes will join us.”

The entertainment lineup continues to grow.  Back by popular demand are J. Paul Jr. and the Zydeco Nubreeds.  Also returning are the talented students from Aldine Carver High School.  There’s something for everyone as the Mayor welcomes Baby Sonic Boom, the Luna Llena mariachi band from Rice University, Tiger Rock Martial Arts and the Teo Chew Temple lion dancers.  Radio One, KTSU and KSBJ will also be on hand.

The Houston Zoomobile will bring some of the Zoo’s ambassador animals for attendees to meet.  The Houston Public Library will have its mobile van; the Houston Fire Department will set up its Smoke House for kids; and Metro will have its Discover Bus with a prize wheel.

There will be facepainting, inflatable games, a rock wall and a train ride for the young ones.  For seniors, we will have a tent with bingo and other games.

“We have something for everyone, no matter your age!” said Mayor Turner.  “And remember, everything is free!”