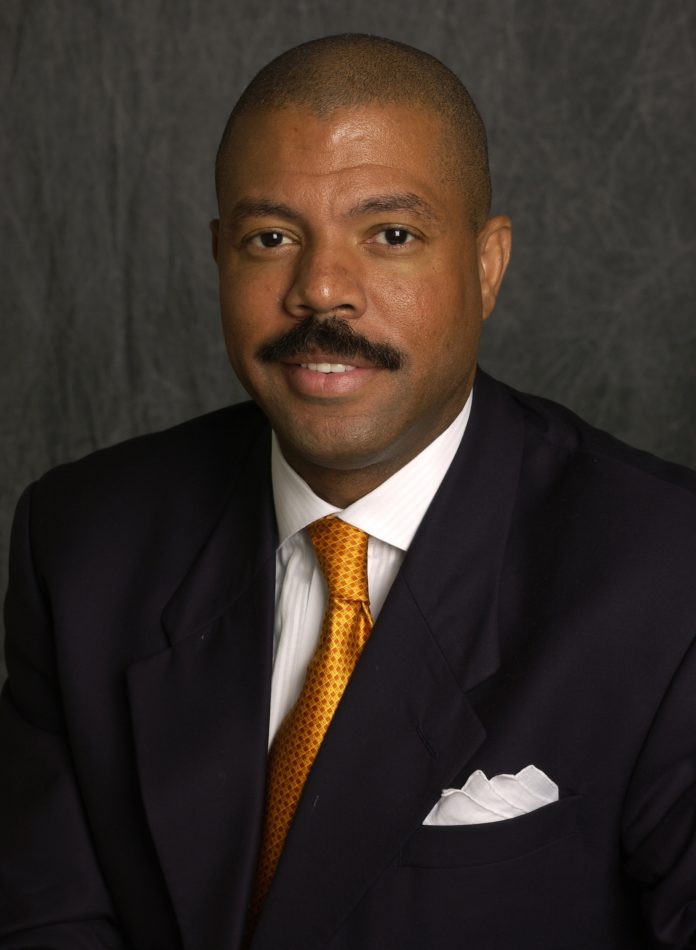 On the first week of pre-filing for the 87th legislative session, Senator Borris L. Miles filed nine police reform bills to improve policing in Texas and make it easier to hold rogue police officers accountable for their actions.

“I have been filing police reform legislation since 2011, with the national spotlight on this issue following the murder of Third Ward native George Floyd, now is the time for Texas to act and pass meaningful police reform legislation.  We need to honor the memories of George Floyd, Breonna Taylor, Sandra Bland and the many other victims of institutionalized racism by changing the system.  If real reform can emerge from the chaos of this year, then their deaths will not have been in vain.”

The police reform legislation filed by Senator Miles consists of:

SB 65:  Enhances the penalty for official oppression by a law enforcement officer from a misdemeanor to a felony depending on the severity of injuries to a victim.

SB 67:  Creates an independent police review board in Houston to investigate acts of misconduct and gives the board the ability to subpoena witnesses.

SB 68:  Requires a law enforcement officer to intervene when another officer is using excessive force and report the incident to their department.

SB 69:  Bans the use of illegal chokeholds like the one used on George Floyd.

SB 70:  Requires officers to report their use of force to their department or when they witness another officer using force against a suspect.

SB 72:  Bans a peace officer from firing into a moving vehicle unless they are doing it to protect themselves or someone else.

SB 175:  A ban on no-knock warrants by peace officers.

“As a former law enforcement officer, I understand the pressure and high emotions that can occur on the job.  However, we must have the tools so that when bad cops get out of control and abuse the civil rights of the people they are sworn to protect, they and can be investigated and prosecuted for those acts.” 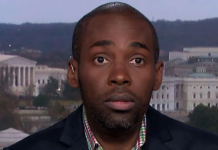 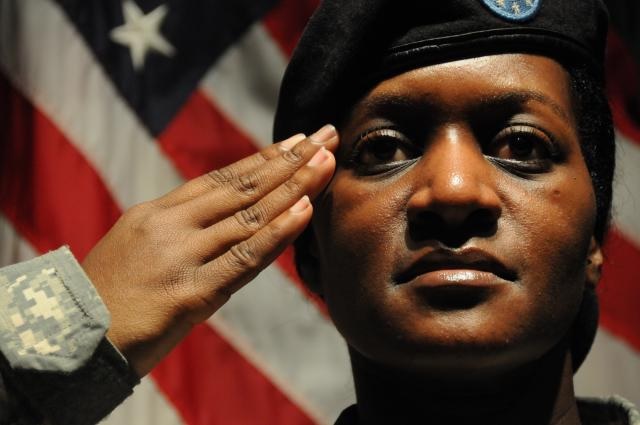 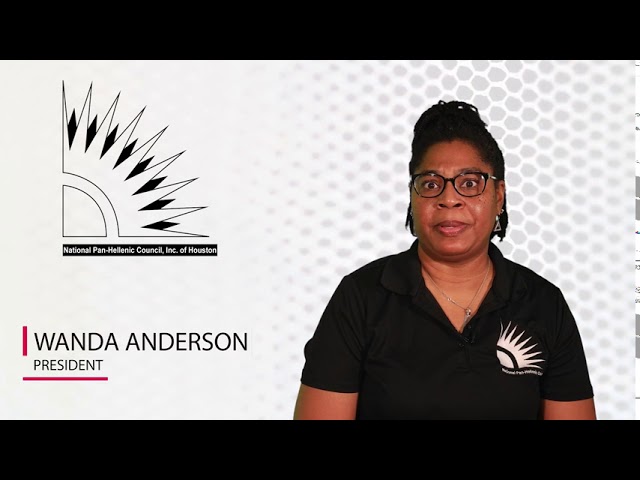 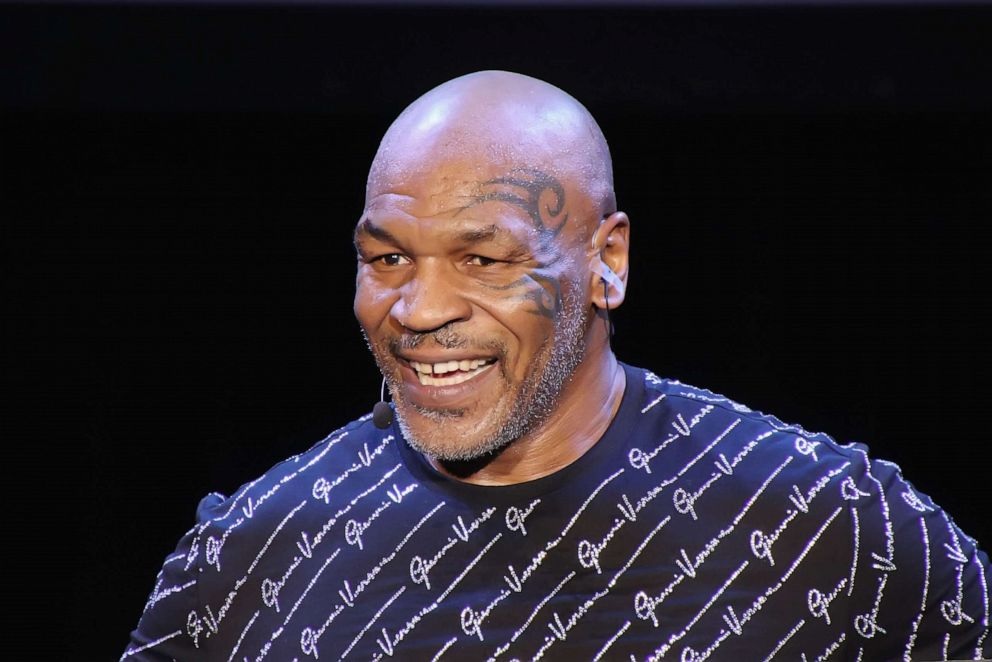 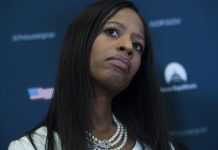