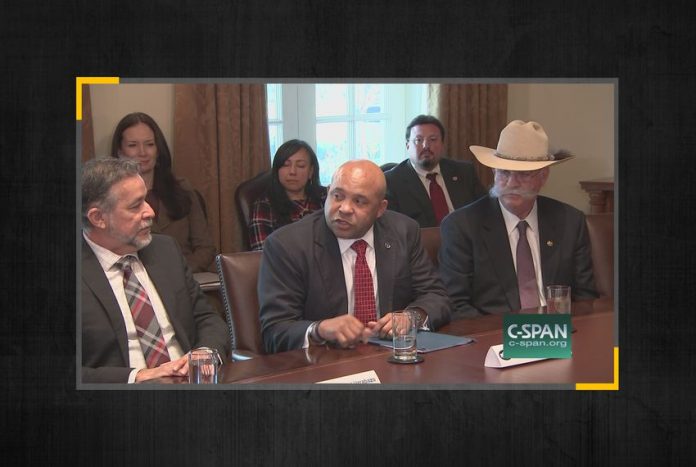 A top official at the Texas Department of Public Safety has been arrested on suspicion of sexual assault, according to Travis County court records. He was fired the same day.

John Jones, who led the agency’s Intelligence and Counterterrorism Division, was arrested by the Travis County Sheriff’s Office and booked into jail Tuesday night. He is being held on $750,000 bond, according to jail records. In an arrest affidavit, Jones is accused of raping a woman who attended a party at his house July 20.

The woman later went to the emergency room to have a sexual assault forensic exam, according to the report. The exam documented trauma to the woman’s genitals and bruising over her body.

DPS said in a statement Wednesday that Jones was terminated.

“The department takes allegations like this very seriously, and the Texas Rangers are working closely with the Travis County District Attorney’s Office and the Travis County Sheriff’s Office, which is leading this investigation,” the statement said.