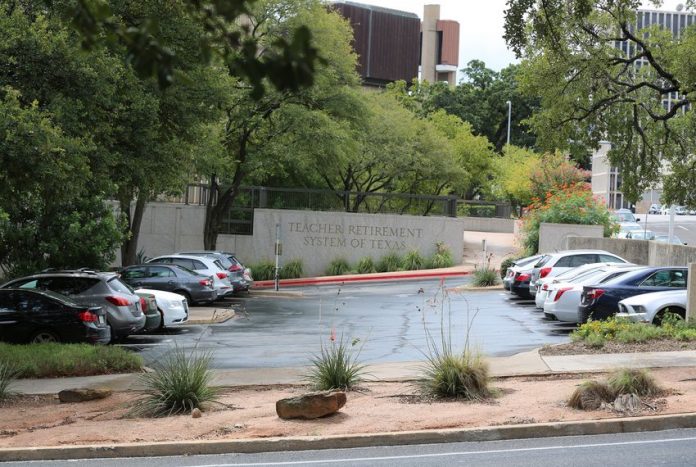 After exploring the idea and stirring worries and warnings from retired teachers and elected officials, the Teacher Retirement System of Texas opted Friday not to raise monthly health care premiums for a group of nearly 68,000 retired teachers.

Last month, the TRS Board of Trustees considered raising premiums for TRS-Care —Texas’ health insurance program for retired teachers —by $50 per month, starting in 2019. But Lt. Gov. Dan Patrick and Sen. Joan Huffman, R-Houston, issued statements urging the board not to raise premiums, saying that the financial burden to fix the problem should fall on lawmakers and not on retired teachers.

“Because we are committed to our retired teachers, I am confident that the Senate will support additional funding for TRS-Care, and I am hopeful the next Speaker of the House will follow our lead on this important issue,” Patrick wrote in an August letter.

The increase being considered would have only applied to teachers under 65 without Medicare.

Originally, TRS projected a $410 million budget hole in fiscal year 2021 if premiums were not increased. On Thursday at a committee meeting before Friday’s larger board meeting, TRS said cost-containment efforts and other factors will mean the budget shortfall will be closer to $238 million if premiums are kept stable.

Still, that $238 million will have to come from somewhere, and the state has struggled for years with adequately funding TRS-Care. Last spring, lawmakers increased funding by $483 million over two years, but they also restructured the program and scaled back benefits, causing deductibles and out-of-pocket costs to rise for some retired teachers. Lawmakers allocated another $212 million for TRS-Care that summer, but the injections of cash did little to keep many retirees from leaving the program.

TRS records indicate that more than 30,000 TRS-Care participants have left the program since Jan. 1 in search of cheaper plans. Just 233,000 participants were enrolled in TRS-Care in August —down from about 269,000 in December.

The long-term challenge will be creating a funding structure that can keep up with continually rising health care costs. TRS-Care is funded in part by active teachers’ salaries, which are not growing as quickly as health care costs.

“We’re always fighting a losing battle in terms of that funding,” Guthrie told The Texas Tribune in early September.

Three retired teachers spoke during the public comment section of Friday’s board meeting. Cheryl Anderson, chairwoman of the Texas American Federation of Teachers Retiree Committee, said she appreciated the board’s decision to table the premium hike but is skeptical of legislators’ ability to fix TRS-Care’s budget woes. 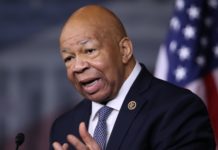 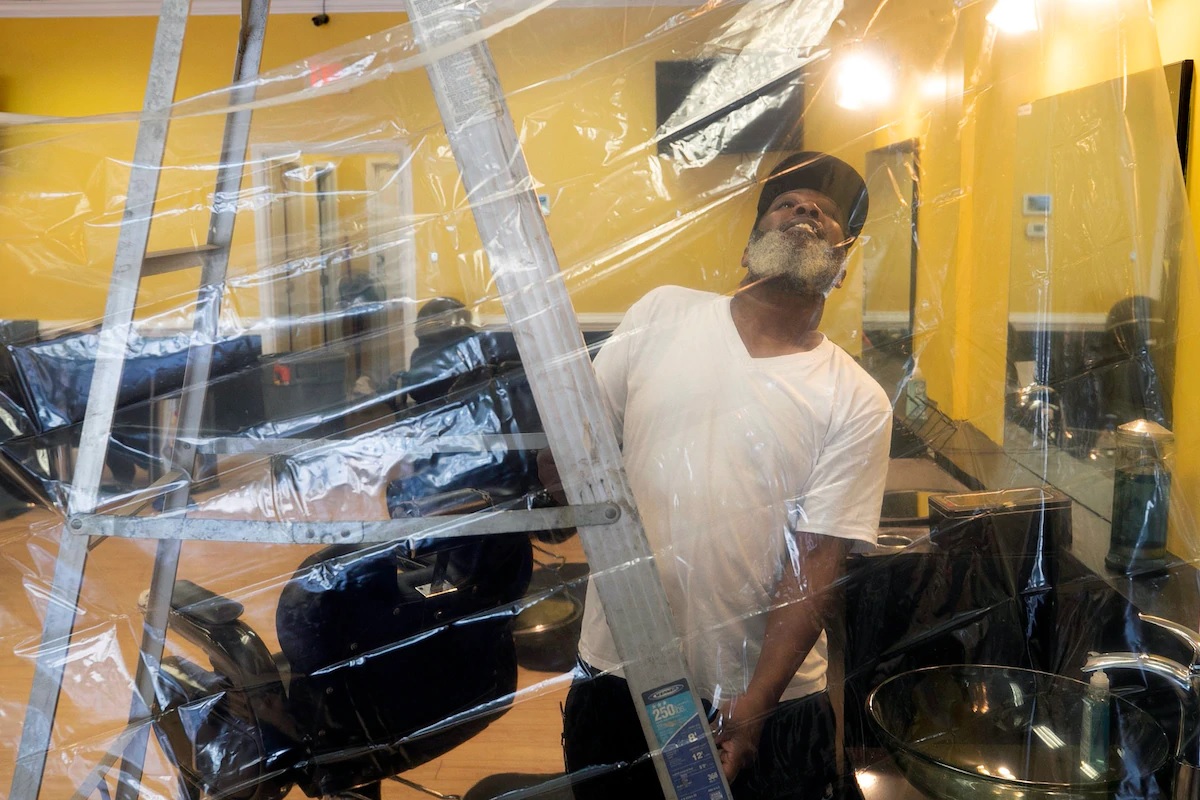 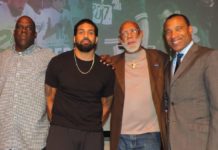 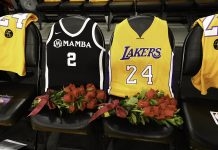 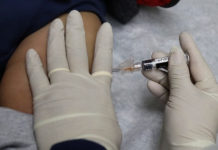 Flu widespread across US for third straight week