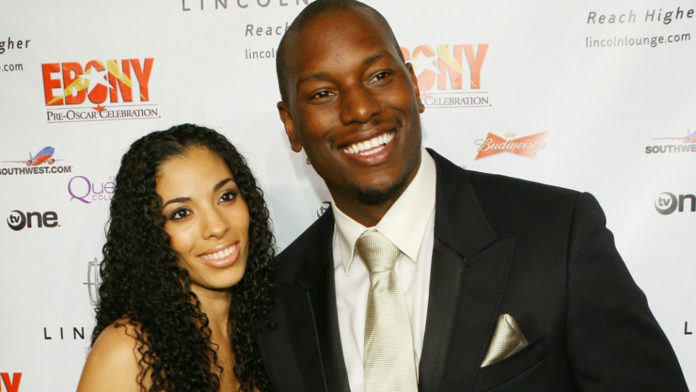 In November, Tyrese won in the court case he was battling against ex-wife Norma Gibson. A judge denied Norma’s request for a permanent restraining order against the 38-year-old after claiming he physically abused their daughter, Shayla, while disciplining her. A judge, instead, ruled that the singer would get joint custody in January and an agreement was worked out for him to have the 10-year-old for the holidays, according to TMZ.

In his first formal interview since the ruling, Tyrese said he wants to clear his name and set the record straight about Norma.

He visited The Rickey Smiley Morning Show this week and discussed the ways in which his world was turned upside down after allegations came out in September.

“My daughter got spanked, two times in 10 years,” he said. “The first time I spanked my daughter is because her mother asked me to do it. The second time I spanked my daughter was because I told her to tell me the truth about something she did and she didn’t, so I literally spanked her with my right hand, directly on her butt. Didn’t abuse, didn’t do anything crazy. So when her mom, who I gave her the heads up — ‘She got caught lying, I told her to tell me the truth, she didn’t, I just want to give you the heads up that for the second time in 10 years, I just spanked Shayla.’ She ended up running to court on September 11 and literally accused me of abusing my baby.”

When asked by the hosts if he and Norma had issues around the time she requested the restraining order, he said there were none. Well, not really at least.

“There was no static other than that I’m a married man and I’m not just married, I’m happily married and I’ve moved on,” he said. “It’s not my fault that God has still decided to extend his favor over my life and career where I’m still doing movies, still selling out concerts, not just theaters but arenas, I’m still relevant, I still matter, and you’ve gone out of your way for 10 years. I want y’all to understand I’ve been accused of hitting her when she was pregnant — everything imaginable that she can think of to try and tarnish my brand and image and compromise my career.”

Tyrese claims that despite her best efforts to claim abuse and more, “nothing checked out,” and therefore, the result was that he received something he already had, which was 50/50 custody. He is now on a mission to use his voice to help fathers dealing with similar situations, and to let the world know about some issues Norma is allegedly suffering from.

“This is not about men vs. women. This is about fathers vs. liars,” he said. “I want to make sure I clarify that. You can not just wake up and just lie and just make something up on a Thursday.”

“What we have found, and this is the truth, is that she is suffering from something that a lot of people don’t know about, which is called pathological enmeshment,” he continued. “Look it up. She’s also suffering from something called parenting alienation, when your goal and your mission is to mentally, emotionally and psychologically mess the kid up so badly where you can get the kid to think the same way that you do about the other parent to try and create separation between both parents.”

Tyrese also wanted to clarify that he didn’t marry Norma because he loved her. Instead, he did it to keep her in the country so he could have access to his daughter.

“Now I can say to you, Norma, I love you. I appreciate you. I appreciate what we did. We had an angel. But I married you to keep you in the country,” he said. “I never married you because I was happily married. You’re from London. I married you because we had a baby on the way and I had to do whatever I had to do to so I’m not traveling all the way to London to spend quality time with my baby. So now you’re running around painting this picture like we were like [sing’s ‘Wedding March’], ‘Daaaaah, dah dah daaaaah.’ Bro, we got married and it was like seven people there. I am the most flashiest, flamboyant dude, other than Floyd Mayweather, I am the flashiest. There is nothing about me that’s low-key and quiet. You know that I married her to keep her in the country.”

For the record, he and Norma Gibson, originally, Mitchell, were married from 2007 to 2009. They welcomed Shayla in July of 2007. Tyrese is now married to Samantha Lee, whom he tied the knot with in February of 2017. 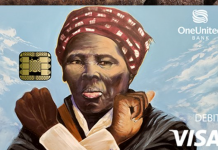 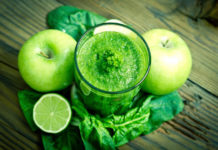 How an electric diet can reduce fibroid risk 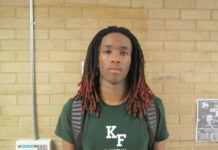 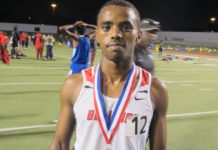 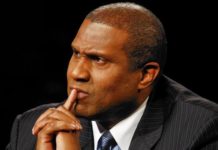