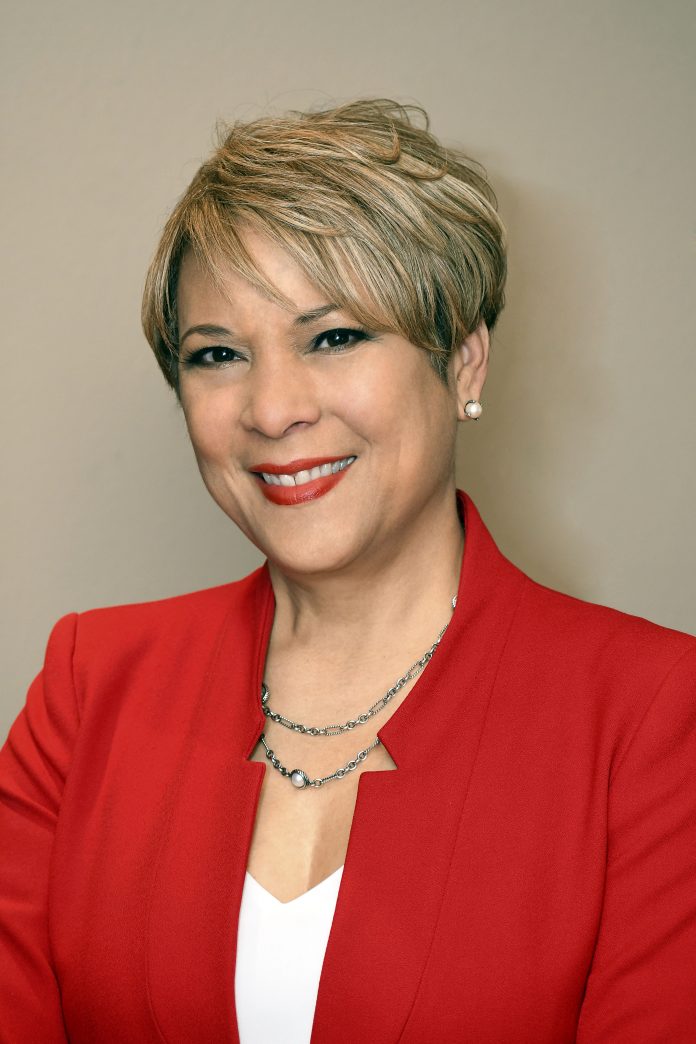 Unity’s Board Chair Dr. Kase L. Lawal said, “I am delighted to welcome Laurie as our new CEO and President. Laurie is a proven leader who has excelled at strategic leadership positions and is well-positioned to lead Unity’s continued transformation.”

Vignaud takes over for Jeff Smith, who led Unity for the  past two and a half years.

“I am honored by the opportunity to assume leadership of this great, historic, and culturally significant institution. My background and vision align with Unity’s mission to financially empower under-served communities by creating opportunities to succeed,” she said.

She is active in the community and serves on numerous boards and is also a member of the Missouri City Chapter of the LINKs.

From Lizzo to Lil Nas, new kids on the block rule... 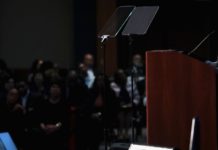 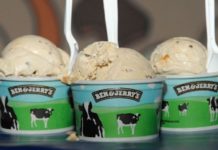 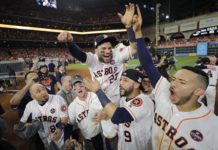 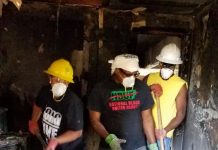