DefenderNetwork.com
Home ENTERTAINMENT Celebrity Update on Gary from Chicago who stole the show at 2017 Oscars 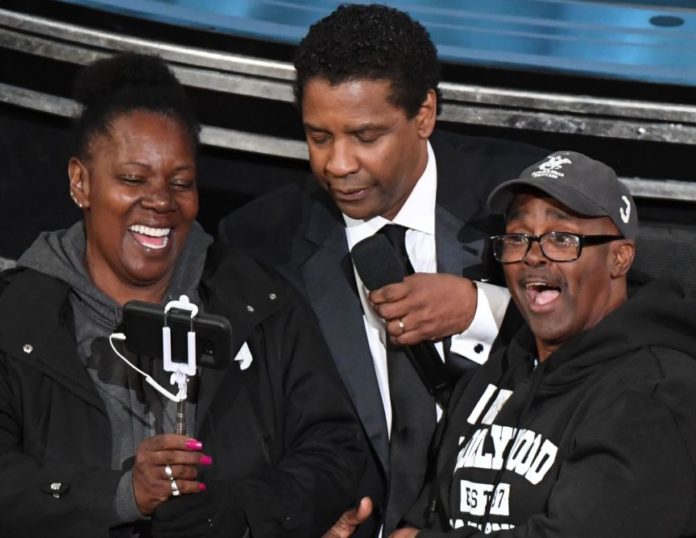 One of the highlights of the 2017 Academy Awards was when a bus full of tourists entered the arena only to be greeting by some of the biggest stars in the world.

Gary Coe (a.k.a. Gary from Chicago) ended up stealing the show – well, at least until the wrong movie was named as Best Picture.

The highest moment in Gary’s life was soon followed by one of the lowest. According to the former convict,”[Life after the Oscars] was horrible I didn’t ask to be put on the Oscars. I was minding my own business, walking down the street.”

He did, though, give a memorable interview to the Tom Joyner Morning Show.

The 60-year old was released from prison just three days prior to the Oscars after 20 years behind bars. He was sentenced as part of the three-strikes law in California, with one of his arrests for an alleged attempted rape. Coe told the Hollywood Reporter that his engagement to his then fiancée fell apart right after the show.

Although he’s newly engaged to a different woman, Gary added, “And how about the way it’s come down? Look what happened to Harvey Weinstein! Come to find out that the people up in really high places are the ones we should’ve been watching, and not some poor little Black guy that’s been locked away in prison for the last 20 years!”

Catch this year’s big show on Sunday at 8 p.m. EST.