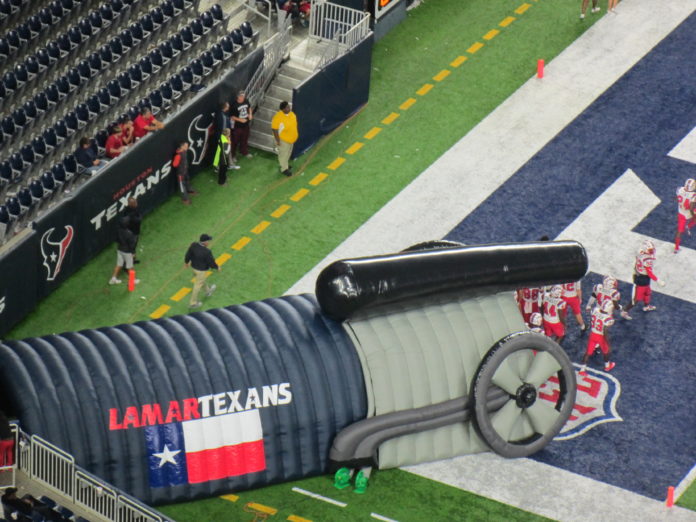 This was supposed to have been week three of the 2017 high school football season. Yet due to the widespread flooding caused by Hurricane Harvey, many Houston area teams will be seeing their first action of the season.

A limited number of games took place last week. The remainder of the Houston area will join in the fun this week with no game looming larger than powerhouses Klein Collins and Lamar squaring off Thursday (Sept. 14) at Delmar Stadium. Kickoff is set for 7 p.m.

Klein Collins is one of the favorites to emerge from Region II-6A that encompasses schools from both the Houston area and the Dallas-Fort Worth Metroplex.

Lamar has a star-studded lineup that includes four Division I college prospects and a talented supporting cast.

The No. 1 rated college prospect in Texas will be playing in Houston this weekend when B.J. Foster leads Angleton into Barnett Stadium Saturday night (Sept. 16) to face Chavez at 6 p.m.

Foster scored all four of Angleton’s touchdowns in a 31-0 victory over El Campo last week. The University of Texas commitment rushed for 171 yards on 14 carries with three scores. He added a 57-yard touchdown reception.

Cy-Fair ISD schools will begin a string of nine consecutive district contests this week with little preparation in the form of scrimmages or non-district games. Cypress Creek and Langham Creek will collide Friday in a battle of playoff hopefuls. 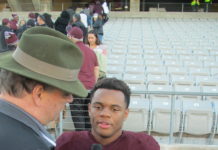