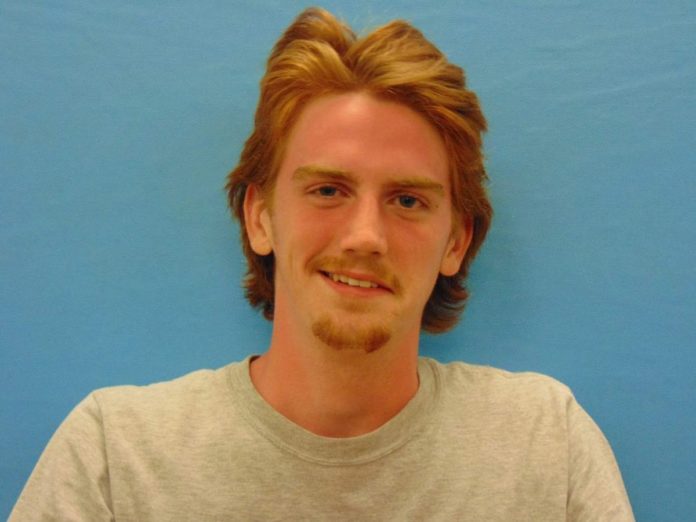 Police in Texas likely would have prevented the cold-blooded killing of a college police officer this week had the suspect been Black. In fact, they had at least two chances to do so. Instead, Hollis Daniels III was able to shoot Texas Tech University police officer Floyd East Jr. in the head Monday night after being accused of stealing a gun and busted for drugs within 24 hours.

The otherwise unfathomable episode can’t be credited to anything other than White privilege, Lubbock Police Chief Greg Stevens all but confirmed Thursday.

Even before the 19-year-old freshman pulled the trigger — one day before, to be exact — he was stopped by police, who was told he had stolen a gun from a nearby home, the Associated Press reported. But when officers approached, Daniels flat-out refused their request to search the car.

“Ultimately, it would have been unconstitutional for the officers to search the vehicle,” Stevens said. Can anyone truthfully imagine the same constitutional courtesy being afforded to any suspect of color?

Instead, Daniels, presumably armed with what would become a murder weapon, rode away scrutiny-free exactly one week after a White male terrorist in Las Vegas unleashed the worst mass killing the country has ever seen. He wasn’t forcibly removed from his car. There was no illegal chokehold. Police didn’t call for backup immediately. Just an apparent collective shrug from officers before Daniels drove away.

The very next night, Daniels was arrested for possession of drugs and drug paraphernalia in his campus dorm room. But something funny happened after that: He was apparently never frisked and his hands were never placed in any type of restraints. Ever.

It’s quite literally impossible to believe a Black person of any age or gender would experience the same fate — especially in Texas, motorist Sandra Bland changed lanes without signaling before she was pulled over and aggressively arrested for a simple moving violation in 2015. Bland would later be found hanged to death under questionable circumstances in her cell.

And so it followed, in the campus police station, that a hands-free Daniels was “able to gain access to a weapon” and shoot East in the head before running out of the police station, Stevens said. “He was searched during his time in custody,” Stevens added, but refused to say if that search took place in the dorm or the police station. Clearly, that answer is obvious in retrospect.

But perhaps most glaring is not just how Daniels, inside a police station, managed to get a gun — likely the same one he was accused of stealing that he was already armed with when he was busted in his dorm — but how he was able to run away untouched. No one shot at his back as he ran away or anything. It was unclear how many other officers were in the station at the time, but either way, Daniels was able to run away. Just like that.

When officers finally tracked him down, Daniels was captured and taken into custody. Alive. The smirk on Daniels’ face in his mugshot showed no signs of bruising or other evidence there was a struggle during his second arrest of the night. The only thing that was missing was a Burger King dinner after he got booked for capital murder.

Meanwhile, as Daniels was breathing safely in his cell, chances are at least one Black male has found himself in any of the multiple scenarios Daniels managed to escape from. But unlike Daniel’s fate, chances are also that Black suspect wouldn’t be so privileged. 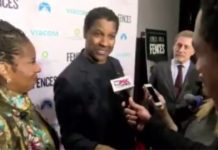