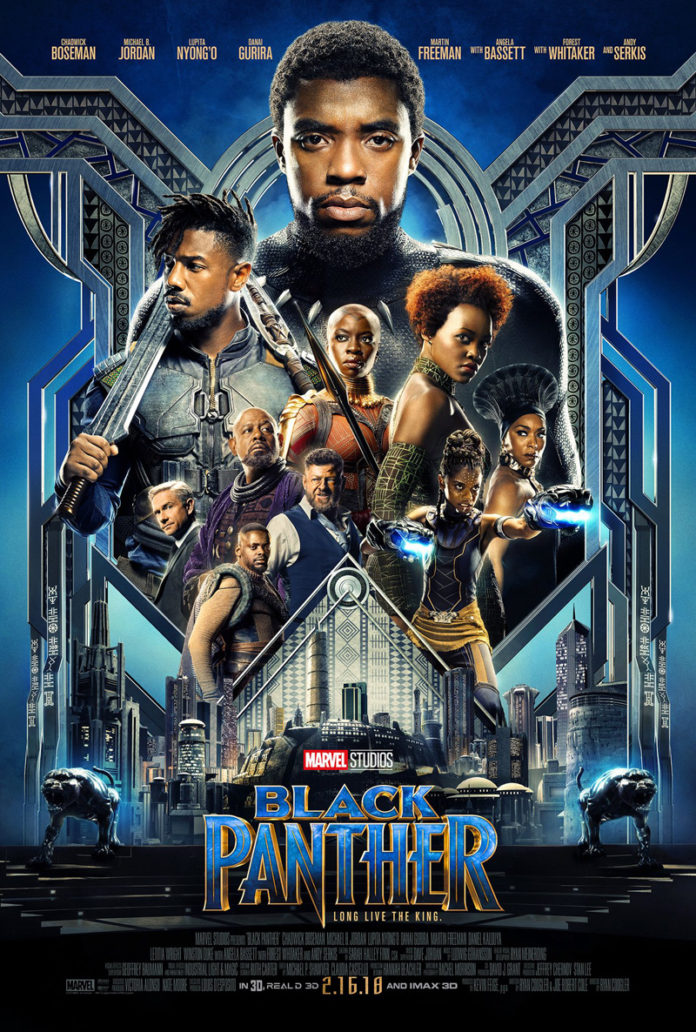 Black Panther will arrive in theaters on February 16 and all signs point to a blockbuster smash. The movie stars Chadwick Boseman as Black Panther, Michael B. Jordan, Lupita Nyong’o, Daniel Kaluuya, Angela Bassett, Forest Whitaker — and the Marvel film is written and directed by Ryan Coogler. This film is about as Black as you can get it and we love it.

Clearly, audiences love it to too because the film already made history. According to Variety,  “Disney-Marvel’s Black Panther have set a new record for Fandango as the top seller among Marvel Cinematic Universe movies in the first 24 hours, topping Captain America: Civil War. Sales launched Monday night after a national spot aired during the telecast of the College Football Playoff National Championship.” And just think, it took Marvel this long to make a Black superhero film to this magnitude. Hopefully this means Storm will eventually get some respect.

If you have any doubts about seeing Black Panther, check out the epic trailer below: