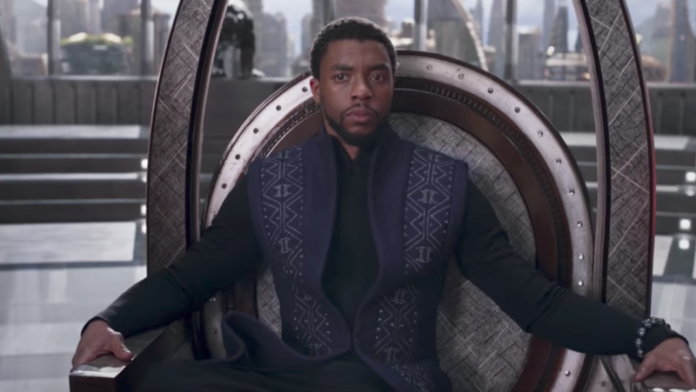 According to the Hollywood Reporter, the Black Panther is on track for a $100 million-to-$120 million debut in the U.S. box office when it hits theaters Feb. 16, the beginning of a long weekend.

The star-riddled blockbuster (featuring ALL the faves, including Chadwick Boseman, Lupita Nyong’o, Michael B. Jordan, Daniel Kaluuya, Angela Bassett and so many more) will beat out Marvel’s Doctor Strange, which hit $85 million during its three-day opening weekend, if the tracking is accurate. Securing those numbers will also put the film on track for the biggest opening of 2018 to date.