DefenderNetwork.com
Home ENTERTAINMENT So where can we get all the new Black Panther toys? 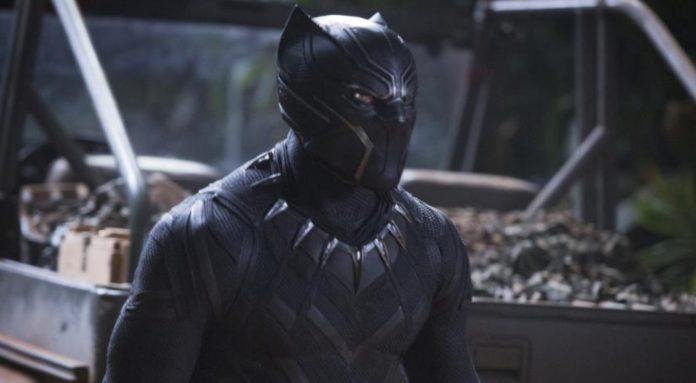 Black Panther is a record-breaking success, and many are looking to get Wakanda-themed toys for their kids’ birthday parties or even to feed their own obsession.

So where can we get those Black Panther toys?

As Jim Silver, president of toy review website TTPM, told the New York Post, “the toy industry underestimated Black Panther.” But if you can’t find items in store Black Panther products are available at the Disney store as well as major online retailers like Target, Amazon and Walmart.

But with reports of stores selling out, the toy industry is trying to keep up with the demand for Black Panther toys.

“We’ve got three factories in China working overtime to get 300,000 items out as fast as possible,” says Jay Foreman, CEO of Basic Fun. “We are scheduling the product to ship on the fastest container ships to help make it in time.”

And fans will certainly be excited about the newest toy scheduled to be released: a Hasbro helmet with “Vibranium-inspired design with flip-up eye lenses.”

According to a Disney spokesperson the studio expected the response to the last Marvel movie to be just as epic as the film itself.

“The product line celebrating Black Panther is the largest ever for a Marvel origin film, including expanded categories, such as performance wear and high-fashion collaborations. We are thrilled that fans around the world are celebrating this incredible story through merchandise. We anticipated demand would be strong, but it is exceeding even our highest expectations.”

Black Panther fans should also be on the lookout for another wave of products next month, must-have back-to-school items in July and costumes and toys in September.

And according to The Hollywood Reporter, the latest milestone for the Marvel superhero flick came this weekend when Black Panther passed Titanic on the list of highest-grossing North American box office titles. Now, Black Panther is ranks number three on the all-time highest gross list, behind Star Wars: The Force Awakens ($936.7 million) and Avatar ($760.5 million).

And that’s just in the North American market. Black Panther has brought in $1.29 billion on the global market, putting it at the No. 10 spot for movies worldwide.