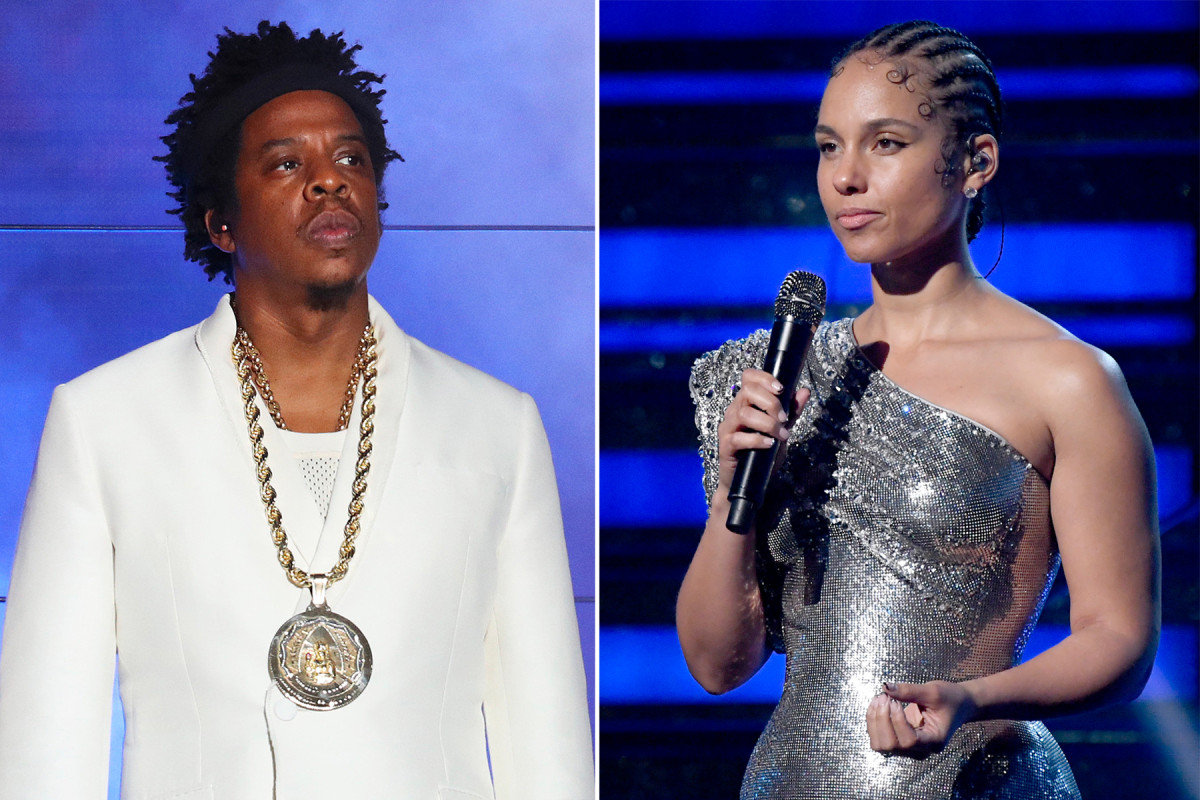 Jay-Z, Alicia Keys, Meek Mill, and Yo Gotti have signed a letter from Roc Nation’s activist wing, Team Roc, calling for “justice to be served in the case of Ahmaud Arbery’s murder.”

Back in February, Arbery was shot while out on a run in Brunswick, Georgia. During his jog, Arbery was confronted by two men, Gregory McMichael and his son, Travis, who were carrying guns and believed Arbery was involved in two recent burglaries in the area, even though neither alleged incident had been reported to police and no official description of the alleged perpetrator was on record.

There was a struggle, three shots were fired and two struck Arbery. At the time, no charges were filed and the case made little noise outside of Georgia until a video of the incident was released at the end of April, which finally led to the McMichaels’ May 7th arrests on charges of murder and aggravated assault.

The letter listed several demands in order to ensure a fair trial.

Open letter to Georgia elected officials appearing in the Atlantic Journal-Constitution today, calling for justice to be served in the case of Ahmaud Arbery’s murder. Convict his killers and show the world that hate and fear will lose. #JusticeforAhmaud #iRunWithMaud pic.twitter.com/w0nuXthGEc

The Team Roc letter, which was addressed to Georgia Gov. Brian Kemp, Attorney General Christopher Carr, and District Attorney Tom Durden, said that Arbery was “the victim of a hate crime,” and stated, “The arrest yesterday on charges of murder and aggravated assault — more than two months after Ahmaud’s death — was a positive first step on the long road toward justice. But it only strengthens our resolve to see that justice is eventually served.” (The letter originally ran in the Atlanta Journal-Constitution and was also signed by attorneys Lee Merritt and Benjamin L. Crump.)

Georgia’s attorney general appointed a black district attorney Monday to take over the case of a white father and son charged with killing a black man, making her the third outside prosecutor in a slaying that’s prompted a national outcry over suspicions that race played a role in delaying arrests.

Cobb County District Attorney Joyette M. Holmes takes over the case from prosecutor Tom Durden, who the state’s attorney general said asked to be replaced by a prosecutor with a large staff as “this case has grown in size and magnitude.” Holmes is based in metro Atlanta, more than 300 miles (480 kilometers) from the coastal Georgia community in Glynn County where the shooting happened.

“District Attorney Holmes is a respected attorney with experience, both as a lawyer and a judge,” state Attorney General Chris Carr, a Republican, said in a statement. “And the Cobb County District Attorney’s office has the resources, personnel and experience to lead this prosecution and ensure justice is done.”

Holmes served four years a magistrate judge in suburban Cobb County before Gov. Brian Kemp appointed her to fill the vacant district attorney’s position last July. According to the Georgia Prosecuting Attorneys Council, Holmes is one of only seven black district attorneys in the state.

An attorney for Arbery’s father, Marcus Arbery, applauded the appointment of a new lead prosecutor.