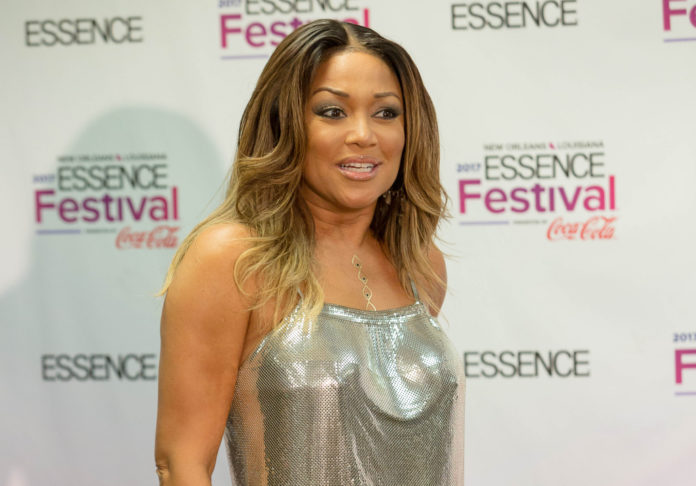 The R&B Divas: LA star is accused of knowingly accepting money that was fraudulently obtained by a criminal enterprise and using it to produce her latest album and artificially inflate her sales, according to The Blast.

The report goes on to say that Moore is wrapped up in a complicated fraud and racketeering case that essentially led to two men claiming they were defrauded out of $3.6 million.

The men who got fleeced claim their money was used to open a hair bar in Georgia, buy a house, and support Moore’s career.

In their lawsuit, the two men claim the defendants used some of their money to buy Moore plane tickets for her musical tour, lavish her with gifts, fund the production of and marketing campaign for her seventh album, The Rise of the Phoenix and even to “pay off her significant personal debt.”

The plaintiffs claim Moore knew the money was obtained illegally and the investments made into her career “were designed in whole or in part to conceal or disguise the nature, the location, the source, the ownership, and the control of the proceeds” of the alleged illegal activity.

It gets even messier because the men also say the money was used to “artificially enhance” Moore’s album sales through iTunes purchases. Since they believe their money was used to “directly used to finance the launching of Moore’s latest resurgence effort with her new album, including all advertising and marketing efforts put forth therewith,” they believe they are entitled to any profits from the record.

You may be wondering what  Moore has to say about the situation. She is denying the allegations and wants the case thrown out.

So far a judge has yet to rule.