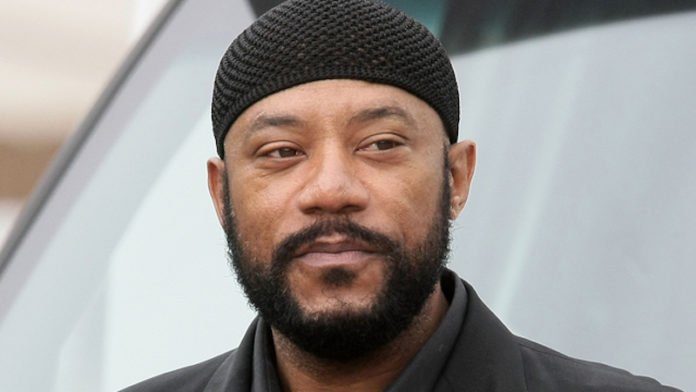 The comedy world is reeling from the loss of funny man Ricky Harris. The word is Harris, a Long Beach, CA native, died after suffering a heart attack. He was 54.

In the video above, an emotional and choked up Snoop Dogg confirms Harris death and speaks about his Long Beach legacy. Of course he was also known as the iconic voice-character DJ Eaz-E-Dick on Snoop’s previous albums.

According to HumorMillMag, Harris suffered a previous heart several just 2 years ago in December, ironically.