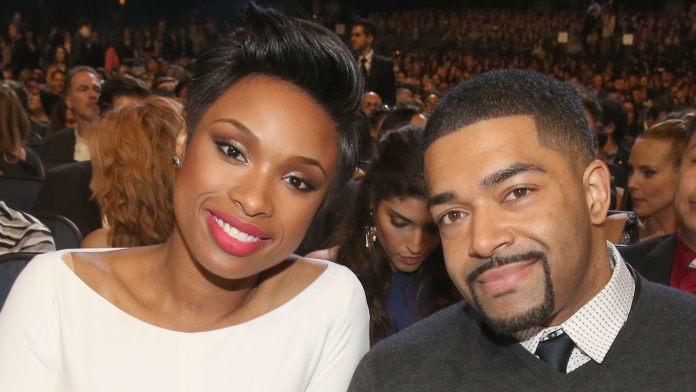 Jennifer Hudson and David Otunga’s split hasn’t been the cleanest one. They’ve gone through a custody battle (which ended with Otunga being granted primary custody while Hudson is working), and their have been allegations of intimidation on his part, as well as an actual domestic incident back in November. The latter, which took place in Illinois, was investigated by police, and according to TMZ, the decision has been made that Otunga will not face domestic battery charges for the incident.

Per the TMZ report, Hudson claimed that during a dispute, the 37-year-old became angry, grabbed their son by the hand and proceeded to shove her out of their bedroom. The singer filed a report with police in Burr Ridge, Ill, and they have since completed their investigation of the incident. And while it was enough for the 36-year-old star to request and receive a temporary restraining order against Otunga, he will not be charged and will continue to have primary custody of their son, David Otunga, Jr.

All of this follows an emergency petition he filed on December 11, asking that Hudson be held in contempt of court for violating a an order that prohibits them from disseminating photos or making public comments about their son. He said that when police served him with an emergency order of protection, forcibly removing him from their family home in November, allegedly in front of their son and while Hudson wasn’t present, she would later tell PEOPLE magazine in a statement that her actions “are solely taken in the best interest of their son.”

According to The Blast, in his emergency petition, he said he believed Hudson’s priority was to stir up negative press about him and make him appear violent, as opposed to protecting David Jr. Especially since he claims that it was more important for them to provide PEOPLE with a statement as opposed to giving him a heads up about the emergency protection order. He also claims she gave an interview to an entertainment news show that shared a number of photos of their son. He wants her found in civil contempt of court and to be sanctioned for violating the order.

The former couple are set to go back to court soon to handle this matter.