DefenderNetwork.com
Home ENTERTAINMENT Disney’s Next Project Will Be About An African Princess 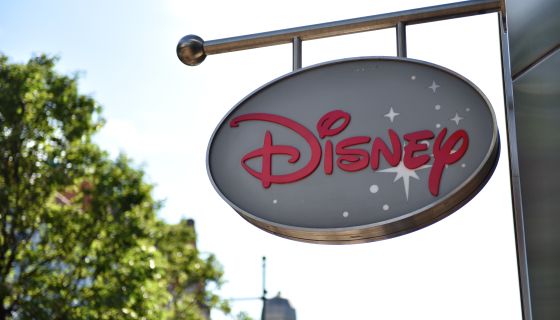 An African princess will soon be added to the Disney franchise. The company is debuting a new live-action fairytale dubbed “Sadé,” NBC News reported.

The story will be centered on the journey of a young woman from Africa who uses her superpowers to save the people living in her kingdom, the news outlet writes. The creators of the concept—Lindsey Reed Palmer and Ola Shokunbi—will serve as the screenplay writers. Nigerian-American director Rick Famuyiwa—best known for producing the films “Brown Sugar” and “Dope”—will be the lead producer for the project. There’s no word on who will serve as the director of the film.

“The world is obviously multi-colored, multi-layered, multi-faceted,” Disney CEO Bob Iger said in a statement, according to the news outlet. “The more we infuse that in our storytelling the better off we are.” Darnell Hunt, Director of UCLA’s Ralph J. Bunche Center for African American Studies, applauds Disney’s effort to diversify their content and create characters where young children of color can see themselves reflected. “Disney as a corporate entity has been at the forefront in recent years of the effort to center diversity and inclusion in their business operations,” Hunt told NBC News. “They understand where the market is and where the market is going, and they’re trying to produce original programming that reflect those values.”

The news about Disney’s new character comes nearly a decade after the company debuted a story about their first Black princess dubbed “The Princess and the Frog,” which was a major step forward regarding representation. More films like “Sade” and “The Princess and the Frog” are needed as people of color are still underrepresented in the film industry; both in front of and behind the camera.