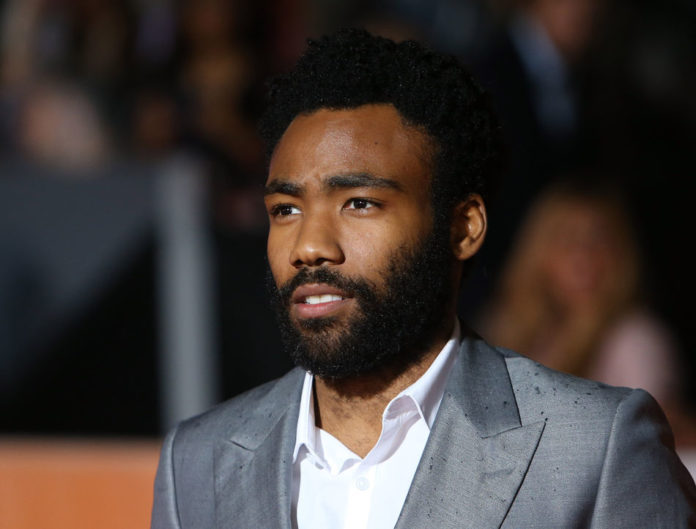 Donald Glover is on a roll!

After debuting his highly-anticipated FX series, Atlanta, to rave reviews, critical acclaim and two Golden Globe awards, the multi-hyphenate is already gearing up for yet another major role in addition to playing a young Lando Calrissian in the upcoming Han Solo Star Wars stand-alone film.

It was recently announced that Glover has been cast in an upcoming reboot of our all-time favorite Disney animated movie, The Lion King. According to CNN, the actor/director/rapper will lend his voice to the live-action remake of the as Simba, alongside James Earl Jones who is reprising his role as Mufasa.

I just can’t wait to be king. #Simba pic.twitter.com/wUYKixMBJI

The news first broke from director Jon Favreau, who tweeted a picture of Glover with a caption referencing “Lion King” tune, “I Just Can’t Wait to Be King.”

As of now, there are no further details on the production or a slated release date. However, we’re certainly proud of Donald Glover and all of his success.