DefenderNetwork.com
Home ENTERTAINMENT Eve takes over for Aisha Tyler as co-host of CBS’ ‘The Talk’ 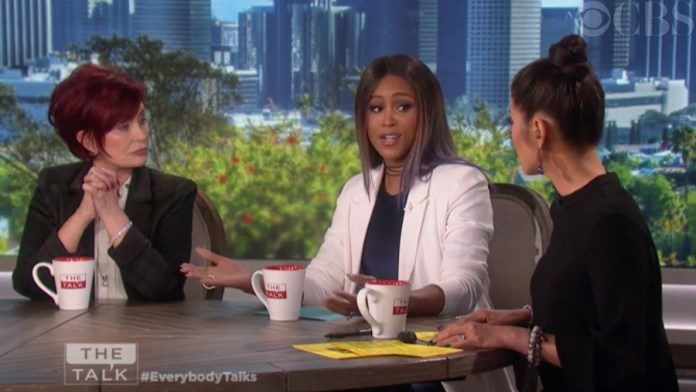 Eve has signed on to be the fifth full-time cohost of CBS’ “The Talk.”

The Grammy-winning artist, real name Eve Jeffers Cooper, guest hosted during the week of October 30, and it looks like the studio liked her performance, because they asked her on to replace Aisha Tyler.

Tyler, who was with the show for six years, exited last season, and CBS has been through a series of guest hosts looking for a replacement.

“We are thrilled to welcome Eve to the table as she brings a fun and fresh perspective to our already diverse panel,” said Angelica McDaniel, exec vp daytime programs at CBS Entertainment. “The great success of The Talk is due to the undeniable chemistry and bond of friendship between the hosts. Eve is an accomplished and dynamic performer, musician, wife and step mother who fits in seamlessly, while also adding a new layer to the show as we continue to evolve season to season.”