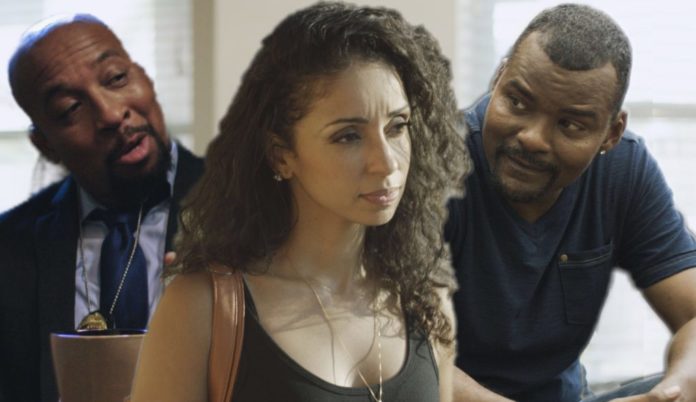 It’s been 20 years since filmmaker Greg Carter first presented the film, “5th Ward.” Now, the talented director is revising his look at inner city life as his film comes to the Urban Movie Channel.

The show is set in Fifth Ward, a historic Black neighborhood in Houston, where three generations of the Kennedy family have lived since the 1950s.  It stars Mya Harrison, Nephew Tommy, Carl Payne and Gary Sturgis.

A cultural shift is underway, which brings shocking growth pains to the Kennedy family.

*Check out next week’s Defender for an interview with Greg Carter.