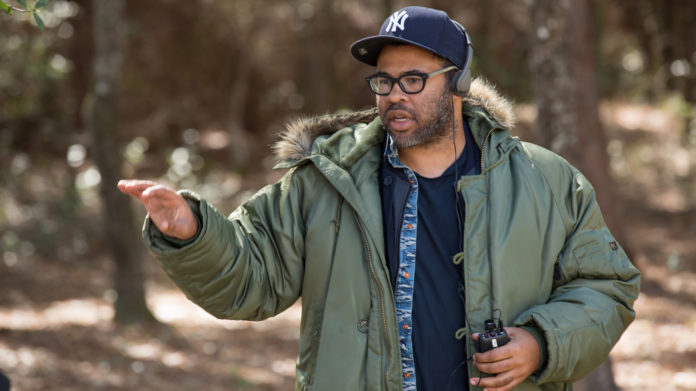 After years of facing controversy stemming from #OscarsSoWhite, this year’s Oscar nominations shows the campaign may have finally had an impact on the roughly 8,400 member voting body of the Academy Awards.

Previous Academy Award winners Denzel Washington and Octavia Spencer were the most prominent names of 13 black people who received nods this year — a far departure from 2015 when no African-American actors were nominated.

In the wake of the 2015 #OscarsSoWhite drama, the Academy sent out a record 683 invitations to new members in a push for increased diversity in 2016. According to The Hollywood Reporter, 46 percent were female and 41 percent were people of color. Film expert Wilson Morales of blackfilm.com believes progress is in place.

“All told, 13 black folks landing nominations is something we should be proud of,” he said. “It’s five short from last year’s historic number but with diversity issues still being talked about when it comes to awards, suffice to say, the message is getting across where films and talent are being seen and marketed rightly to be in the playing field.“

Washington, a two-time Oscar winner, was nominated for best actor for his role as an attorney in “Roman J. Israel, Esq.”, marking his ninth Oscar nomination, eighth nomination as an actor.

For her role as a custodian in “The Shape of Water,” which netted 13 nominations (the most this year), Spencer made history with her third back-to-back best supporting actress nomination — making history as the only black actress to follow up an Oscar victory with two nominations, having previously won for playing a maid in 2011’s “The Help.”

Peele, who produced, wrote and directed the breakout low-budgeted thriller, was nominated in the categories for best picture, best director, and best original screenplay. “Get Out” actor Daniel Kaluuya was nominated for best actor.

For the epic Netflix drama, Rees was nominated, alongside Virgil Williams, for best adapted screenplay. The film also boasts the landmark nod for Rachel Morrison, who is the first woman to ever be nominated for best cinematography.

Mary J. Blige scored two nominations: best supporting actress for “Mudbound” and best original song for “Mighty River” written with Raphael Saadiq and Taura Stinson. Rapper Common, already an Oscar winner, was also nominated for best original song for “Stand Up For Something,” which was performed with Andra Day and is the theme song from the Reginald Hudlin-directed Thurgood Marshall.